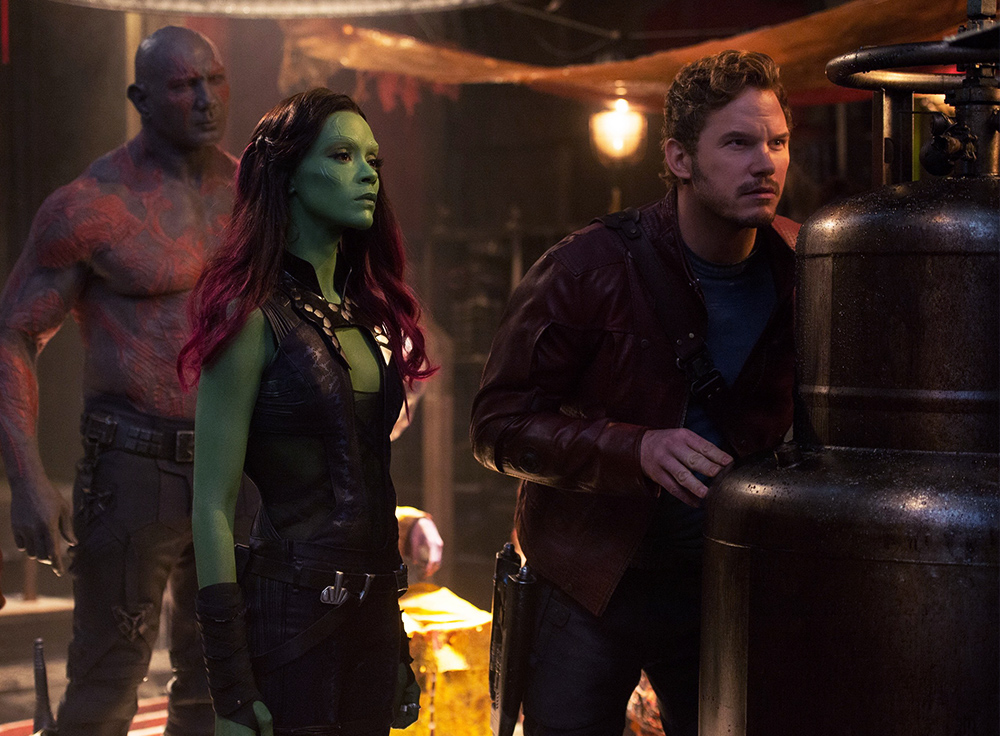 Survey: Most Americans Like the Bible, But Are Too Busy to Read It

Sure, summer is still a few weeks away, but with the release of franchise action epics starting this weekend, blockbuster season has officially arrived.

Not many of the following films will likely be making appearances at any award shows (well, aside for their visual effects), but that doesn’t mean they won’t be a lot of fun to watch.

Here’s a look at 12 blockbuster-season movies you need to know about.

The Fate of Furious

The Fast franchise is pure Hollywood action fluff. But hey, just because it’s not high art, doesn’t mean there’s anything wrong with a little escapism.

And, even after seven installments, they still manage to up the ante with increasingly ridiculous action sequences, car chases and fight scenes.

Tom Hanks and Emma Watson star in this creepy adaption of the Dave Eggers novel about a tech company that may have some sinister intentions.

Guardians of the Galaxy Vol. 2

Chris Pratt and co. return to bring their signature brand of wisecracking rock ’n roll to the MCU, with a sequel to the hit intergalactic action epic.

For decades, Wonder Woman has been one of the comic book world’s smartest characters, blending ideas about feminism and gender roles with big action sequences and compelling storylines.

The Book of Henry

This one looks a little difficult to pen down: Is it a coming-of-age drama? A thriller? A mystery? Or is it something else altogether? Either way, the track record of director Colin Trevorrow (Safety Not Guaranteed, Jurassic World) suggests it could be pretty great.

The franchise has managed to do one thing better than almost any other animated movie: Weave in laughs written for adults with just as much frequency as the stuff meant for kids.

Even though this is the third iteration of the Spider-Man franchise in the last 15 years, bringing him into the MCU and prominently featuring Tony Starks is evidence that he finally is coming home.

Need a break from all of the action blockbusters? This one might be for you. Coming off of the heels of the acclaimed Manchester By the Sea, Casey Affleck returns in this dramatic look at the power of legacy, grief and the gift of memory.

War for the Planet of the Apes

Sure, the big draw of the Apes franchise is battles between guerrilla fighters and actual gorillas, but each of the films is interwoven with interesting, surprisingly astute commentary about the dark side of human nature.

Adapted from Stephen King’s massive series of novels, the big screen version of the story promises to wrestle with ideas like good vs. evil, spirituality and, of course, old-west inspired adventure.

A decade after the controversial documentary An Inconvenient Truth brought climate change into the national conversation, Al Gore is back with an updated look at the state of our planet.