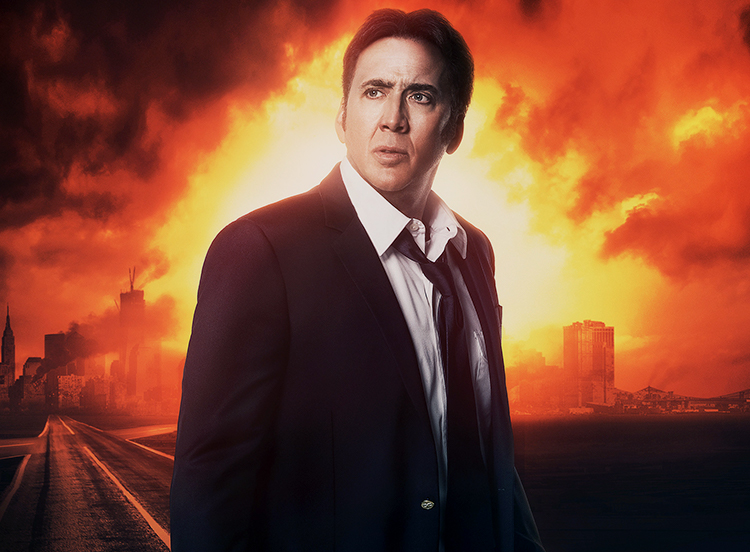 For decades, end-time films have been a staple of the Christian movie genre.

And along with featuring acting greats like Mr. T, Nicolas Cage and Howie Mandel taking creative—and frequently terrifying—liberties with the book of Revelation and featuring a surprising number of off-screen beheadings, the movies have also given audiences something else: incredible titles.

In fact, some are completely indistinguishable from the names of albums by awesome heavy-metal bands.

Here’s our look at 11 real apocalypse movies with titles that would also make killer album names.

(And just in case you didn’t believe that they exist, we included clips.)

Image of the Beast

If Footmen Tire You, What Will Horses Do

(Trust us, you don’t want to watch any of this film.)

Revelation Road: The Beginning of the End

Caught in the Eye of the Storm

Years of the Beast

A Thief in the Night