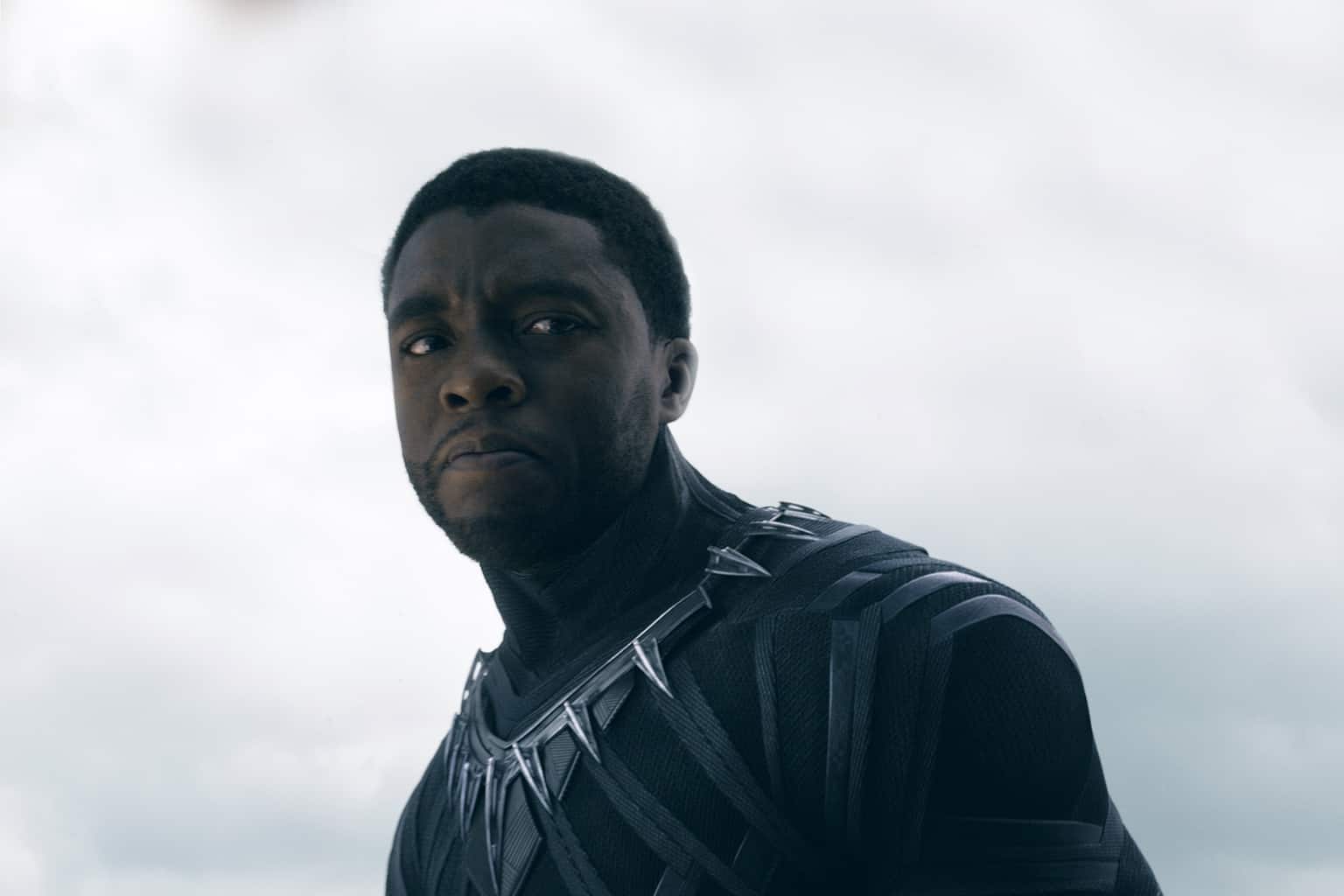 The Problem With the ‘Billy Graham Rule’

After a year bursting with great storytelling, 2018 has a lot to live up to. However, from a solo Black Panther movie to a young Han Solo movie, super spies, more superheroes fighting each other, dinosaurs running amok and even a little time travel, 2018 is looking good already.

Here’s our shortlist of movies we’re most anticipating this year:

Following his father’s death, T’Challah returns home to the technologically advanced African nation of Wakanda to take his rightful place as king. Faced with treachery and danger when an enemy resurfaces, the young king must gather his allies and release Black Panther’s full power to defeat his enemies and maintain the safety of Wakanda.

(This trailer is not yet available)

Through a series of daring escapades and adventures among a dangerous underworld, Han Solo meets future copilot Chewbacca and encounters notorious gambler Lando Calrissian in a journey that sets the course of one of the Star Wars saga’s most unlikely heroes.

As if the cast wasn’t enough reason to see this movie (Sandra Bullock, Sarah Paulson, Anne Hathaway, Katie Holmes, Mindy Kaling, Rihanna), the storyline is far beyond our intrigue. Eight women thieves try to pull of the heist of the century at New York’s annual Met Gala by targeting a necklace worth over $150 million.

A recreation of one of the Bible’s greatest stories, Samson, a Hebrew with the unbelievable gift of strength, must respond to God’s calling in order to lead his people out of enslavement. However, after his youthful ambition leads to a tragic marriage, his acts of revenge put him into direct conflict with the Philistine army.

A Wrinkle in Time

Based on the novel by  Madeleine L’Engle published in 1962, Disney retells the story in its upcoming fantasy epic about Meg, an ordinary teengager who’s whisked on a cosmic adventure. With the help of three celestial beings (Oprah, Mindy Kaling and Reese Witherspoon) who help her bend time and shift space, Meg must find her scientist father who disappeared mysteriously.

Four years following the destruction of Jurassic World theme park, Chris Pratt is back again to save the remaining dinosaurs from a volcano that’s on the verge of erupting. To no surprise, they encounter terrifying new breeds of enormous dinosaurs while uncovering a conspiracy that threatens the entire planet.

The avengers and their allies must be willing to risk it all in order to defeat their most powerful enemy yet, the evil Thanos. The fate of the planet and existence itself has never been more uncertain as everything Iron Man, Thor, the Hulk and the rest of the avengers have fought for have led up to this moment.

In the second installment of the Fantastic Beasts series, magizoologist Newt Scamander joins forces with young Albus Dumbledore to prevent Gellert Grindelwald (Johnny Depp) from raising pure-blood wizards to rule over the muggles.

Jennifer Lawrence is back to slay us once again, this time as Dominika Egorova. A ballerina recruited to “Sparrow School,” a Russian intelligence spy service, Dominika is forced to use her body as a weapon. As she comes to terms with her new abilities, she meets a CIA agent who tries to convince her that he is the only person she can trust, threatening to unravel the security of both nations.

And last but certainly not least on our list (we’re ready to run over some kids in line, we’ve been waiting 14 years for this), the sequel to the Incredibles, where Mr. Incredible is left at home to take care of the problems of his three children while Elastigirl springs into action to save the world.