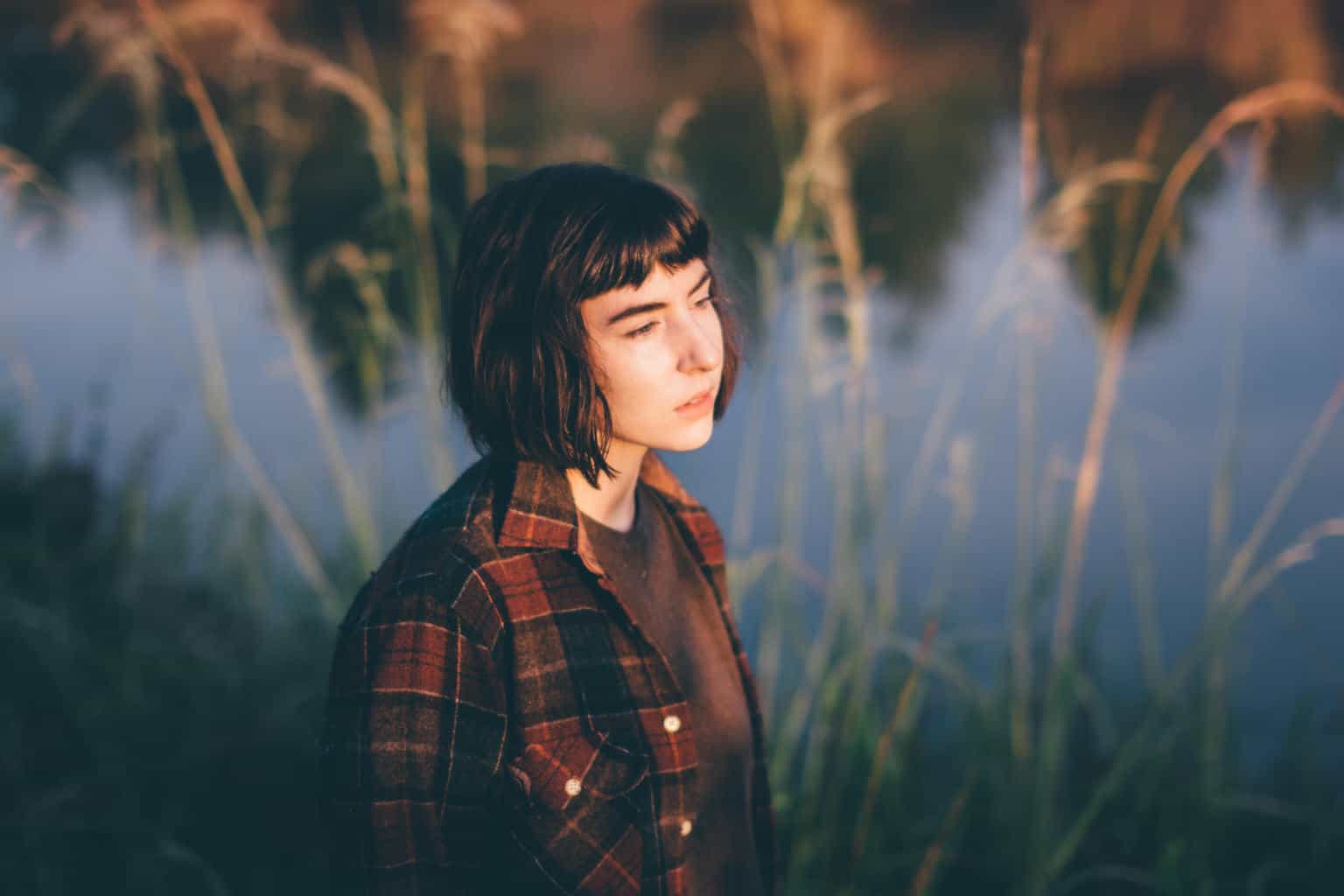 Before 2013, Mothers was the solo project of Kristine Leschper, who was studying printmaking in Athens, Georgia. When Leschper started collaborating with a handful of other musicians she met through Athens’ thriving music scene, Mothers the band was born.

The group’s debut album, When You Walk A Long Distance You Are Tired, was built around Leschper’s solo material, but the band is now getting the hang of writing collaboratively.

Leschper is still the primary lyricist, singing about everything from feelings of love to envy to insecurity. She’s comfortable being transparent, but she says lately she’s been branching out writing about bigger issues.

Why We’re Fans:
Leschper’s vocals range from delicate and trembling to almost yelling layered over a bevy of instruments.