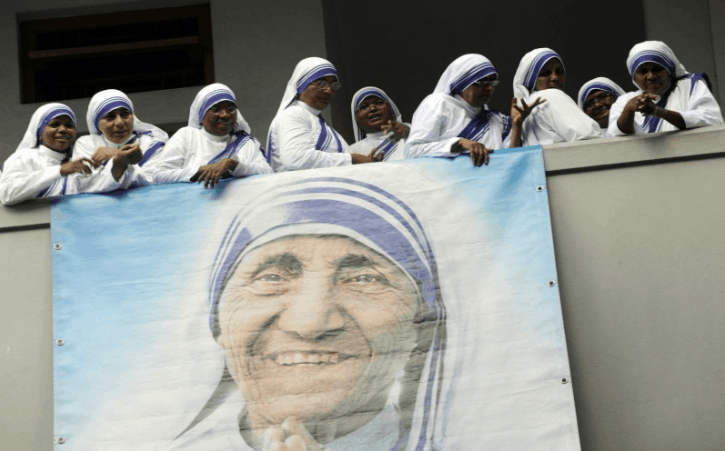 Mother Teresa is well on her way to becoming Saint Teresa. Pope Francis approved a decree recognizing an apparent second miracle performed by the beloved nun. According to Avvenire, the official newspaper of the Italian Catholic bishops conference, Mother Teresa allegedly healed a man suffering from multiple brain tumors. Mother Teresa was put on the sainthood trajectory when she was beatified in 2003. This second miracle was a requirement for canonization and will probably lead to a canonization ceremony held by the pope later next year, though no such ceremony has been confirmed.