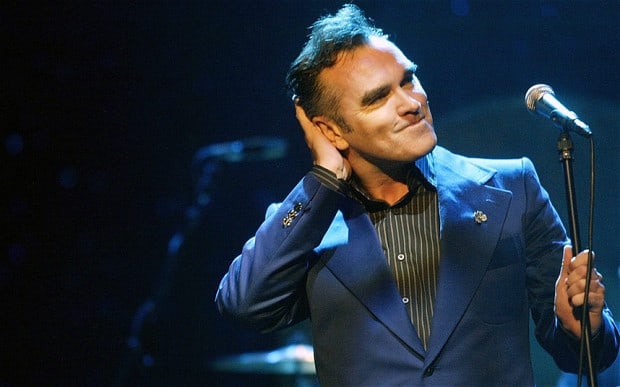 Two years after penning his poetic autobiography, and one year after the release of his solo album World Peace is None of Your Business, former Smiths frontman Morrissey has announced his debut novel. List of the Lost streets late September on Penguin Books UK. (A U.S. release date is still forthcoming.) There’s still no word on a plot, but we have our guesses. Stay tuned for a story of a heroic pop musician who escapes the clutches of his evil corporate record label while convincing us along the way that meat really is murder.

Donald Trump Kicked a Univision Reporter Out of a Campaign Event