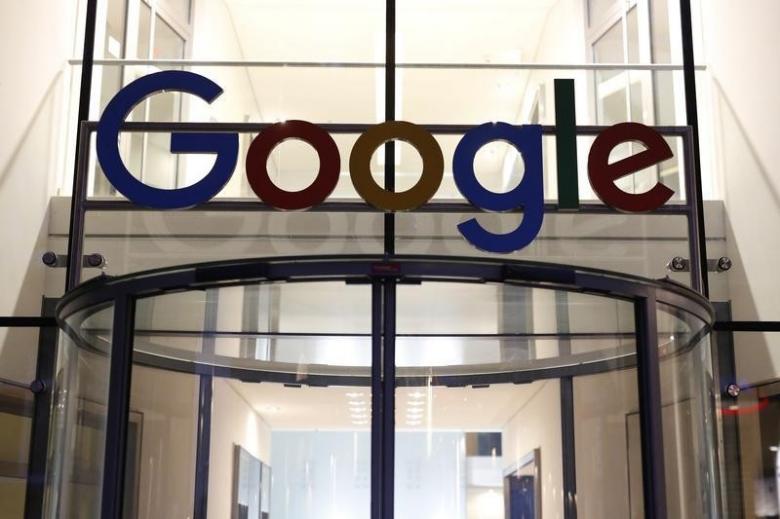 Google recently announced that they are no longer allowing fake news sites to use their ad-selling services. While these types of sources are nothing new to the World Wide Web, the internet certainly saw a spike in fake news sources throughout this past election season. When people were turning to Google to do genuine research about candidates and policies they were met with a handful of deceitfully dressed counterfeit stories disguised as credible news.

As if the existence of these types of sites wasn’t bad enough, platforms like Google and Facebook had made it possible for these fabled articles to not only be shared but gain profit from shares.

Websites like Google and Facebook had hundreds of fake news sites flooding their ad space and baiting people with phony political reports, not to sway party opinions, but in order to manipulate ad networks and make money off of user’s clicks.

Both Google and Facebook have apparently adjusted their policies to ban fakes sites from using their ad networks, but will it be enough? Some sources believe that beyond limiting the reach of fake news sites, companies like Google and Facebook should work towards explicitly labeling them as counterfeit.