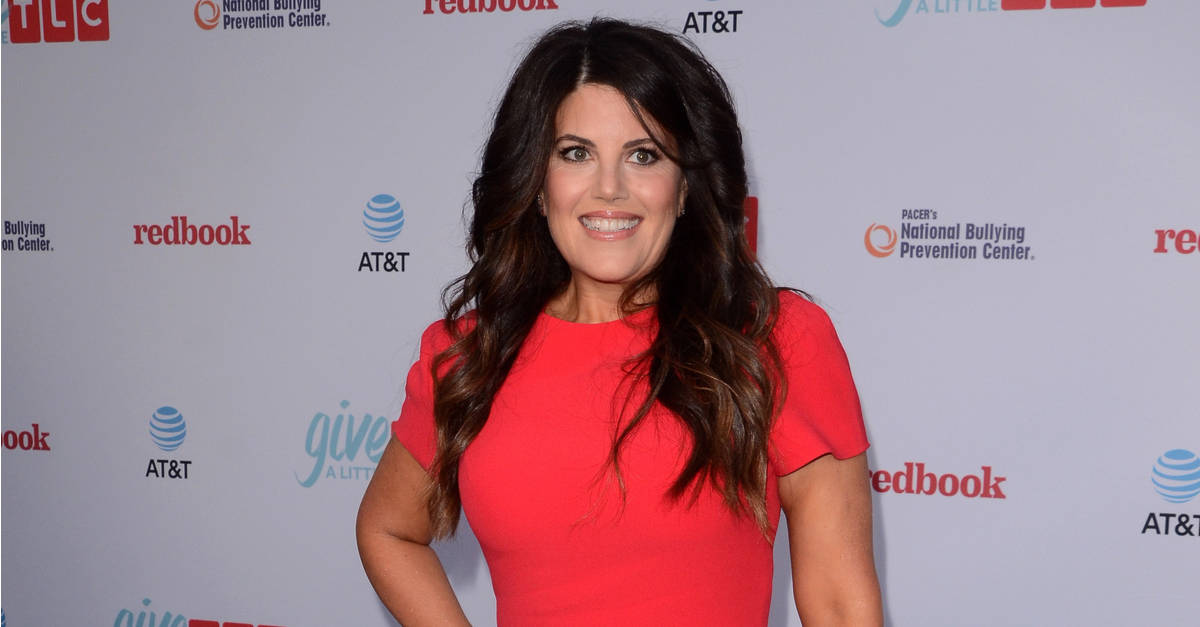 Monica Lewinsky took to Twitter Wednesday to call out event organizers after being uninvited to a philanthropic event.

She was invited to—and planned to attend—Town and Country magazine’s Philanthropy Summit, but then former President Bill Clinton, confirmed his attendance, and she was subsequently uninvited.

dear world:
please don't invite me to an event (esp one about social change) and –then after i've accepted– uninvite me because bill clinton then decided to attend/was invited.
it's 2018.
emily post would def not approve.
✌?Me

Lewinsky currently serves an ambassador for some anti-bullying organizations and sits on the board for another, the Childhood Resilience Foundation.

Lewinsky has become a vocal advocate for women in the years since her affair with Bill Clinton. At the time, she was a 22-year-old White House intern, and Clinton was the sitting president.

In a recent essay for Vanity Fair, in light of the #MeToo movement, she wrote,

To be blunt, I was diagnosed several years ago with post-traumatic stress disorder, mainly from the ordeal of having been publicly outed and ostracized back then. My trauma expedition has been long, arduous, painful, and expensive. And it’s not over …

There are many more women and men whose voices and stories need to be heard before mine. (There are even some people who feel my White House experiences don’t have a place in this movement, as what transpired between Bill Clinton and myself was not sexual assault, although we now recognize that it constituted a gross abuse of power.) And yet, everywhere I have gone for the past few months, I’ve been asked about it. My response has been the same: I am in awe of the sheer courage of the women who have stood up and begun to confront entrenched beliefs and institutions.

We apologize to Ms. Lewinsky and regret the way the situation was handled.