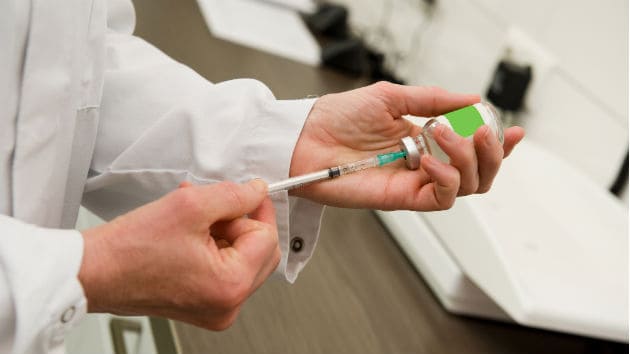 Lawmakers in Missippi are proposing alternative executions methods to lethal injection, but not what you might call “more humane” methods. A recent bill sponsored by Andy Gipson suggests including firing squads, electrocution and lethal gas chambers.

Abd the bill passed the House on Wednesday and now proceeds to the Senate.

The bill is a response to recent lawsuits against the state’s use of lethal injections, currently Mississippi’s only execution method. The lawsuits argue the drugs used in the process are cruel and unusual, given the trauma of botched injections or untrained prison staff administering them to prisoners. Mississippi currently has 47 prisoners on death row.

Jim Craig, an attorney who is suing the state against lethal injection use, told the Associated Press the introduction of new execution methods would be challenged in court. Concerns were raised surrounding the protocols and procedures that would have to be made standard across the state’s Department of Corrections to ensure the proposed execution methods reduce the risk of torture.

The shortage of access to lethal injection drugs has recently stalled executions in the 33 states where the method is used in capital punishment.

Earlier this week, Ohio postponed eight executions amidst similar lawsuits and officials in Nebraska have publicly resumed their search for a lethal drug provider.