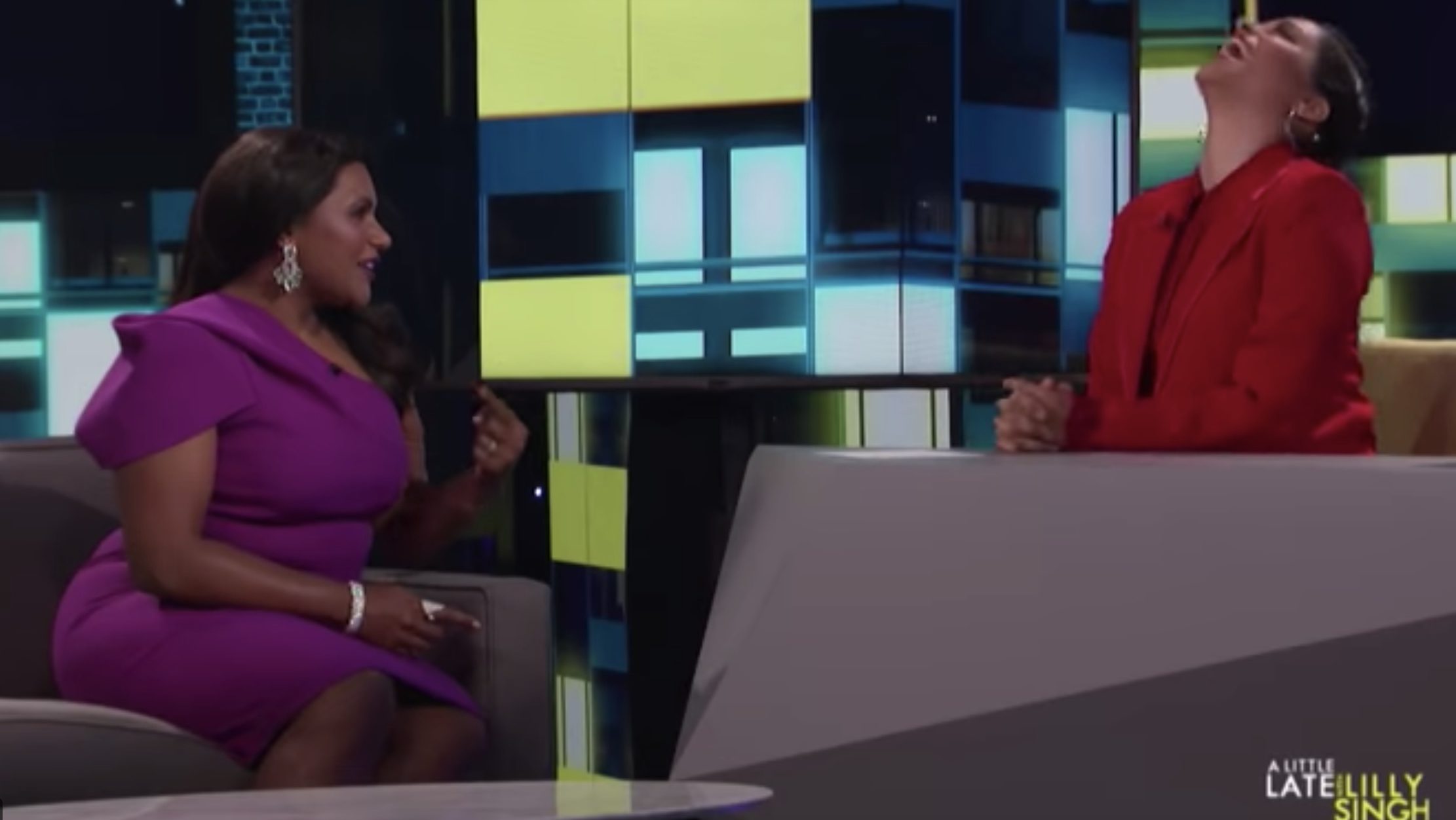 On Tuesday night, Lilly Singh debuted A Little Late With Lilly Singh on NBC, becoming the first woman of color to host a late night show. For her first guest, she welcomed Mindy Kaling who, appropriately, recently debuted Late Night, her movie about being a woman of color in the late night industry. Singh got her start on YouTube (a phrase you’re probably going to be hearing a lot in the future),.

It’s probably not surprising that their conversation soon moved to The Office, the show Kaling cut her teeth on as a writer and actor. While there are no official plans for any Office reunion, Kaling did open up about a few things she thinks Michael Scott might be up to in 2019.

Leave it to Kaling to hit that one out of the park. Dabbing does sound like the sort of two-year-past-its-prime trend Scott would just now be getting into.

The Office is leaving Netflix in 2021 and will find a new home on NBC’s upcoming streaming site, which will apparently be called “Peacock.” No word on whether or not that will have some sort of Office reboot but if it does, sounds like Kaling is ready to pick up right where she left off.

Watch Benny Hinn Open Up About Renouncing the Prosperity Gospel

Lauren Daigle Is Headlining Her First Ever Arena Tour