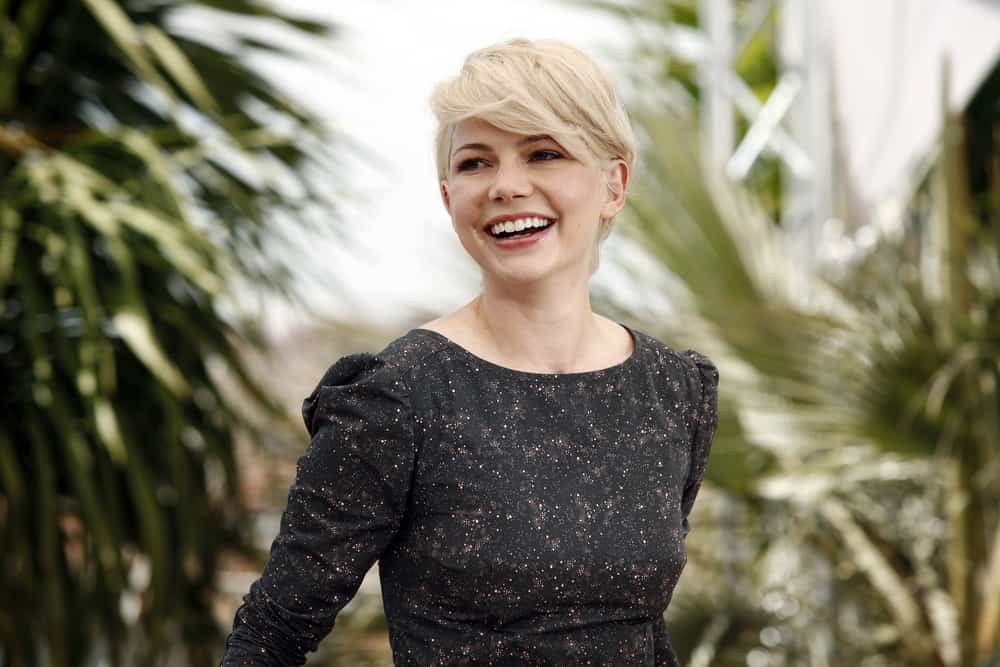 The movie All The Money In The World was already adjacent to controversy when it underwent reshoots in the wake of former star Kevin Spacey’s sexual misconduct allegations. When Spacey was replaced by Christopher Plummer, the cast and crew reconvened for 10 days of reshoots. While the crew was reportedly compensated for the extra time, many cast members apparently returned for little or no money.

Only Mark Wahlberg negotiated for a larger sum, eventually ending up with a $1.5 million price tag, according to The Washington Post. Michelle Williams, Wahlberg’s co-star in All The Money, only earned an $80 per diem that amounted to a total of $1,000. That is 1 percent of Wahlberg’s salary for the same amount of work.

The total cost of reshoots, plus new postproduction work and marketing materials, was about $10 million. The pay discrepancy between Wahlberg and Williams is earning scrutiny in the midst of the #MeToo movement and the call for fair treatment of women in Hollywood.

You can’t fault Wahlberg for negotiating a price he thinks is fair, but the whole business is a bad look, and the price is unfair relative to Wahlberg’s peers. After a Golden Globes meant to be statement of change, this instance raises questions about how much the protests will translate into tangible results.