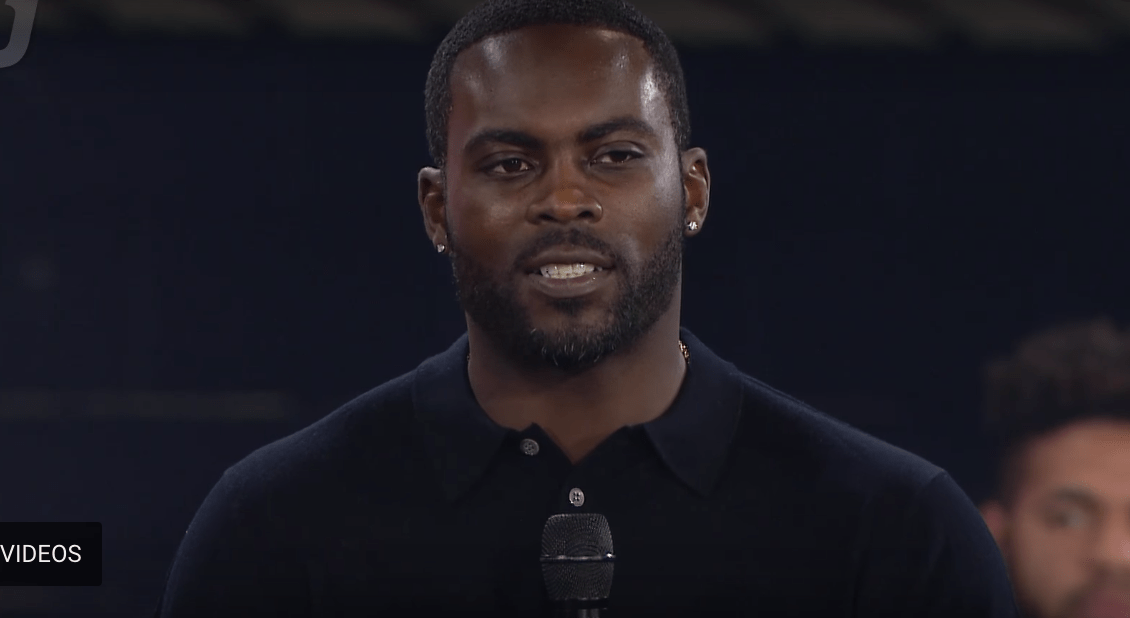 This week, former NFL star Michael Vick spoke at Liberty University’s convocation, and talked extensively about his faith, and how he relied on God when his life fell apart.

At the peak of his NFL career, Vick was arrested and imprisoned for dog fighting. He explained, “The first time they closed the prison door, I wasn’t comprehending what was happening in my life. So I jumped into bed and covered my head up for about 30 minutes. Right then and there I just summarized my life up until that point and asked ‘What’s missing’? I opened the Bible back up. When I went to Psalm 23, it gave me strength. It empowered me.”

Vick explained that he became a Christian when he was a young child, but after earning millions of dollars, the superstar lifestyle caught up to him, and eventually, he began to walk away from his faith.

He has since become more outspoken about his faith and has become an advocate for animal welfare programs.

He explained the significance of Psalm 23, saying, “ It’s a picture of human humility in the face of our helplessness, the very opposite of the arrogance.”