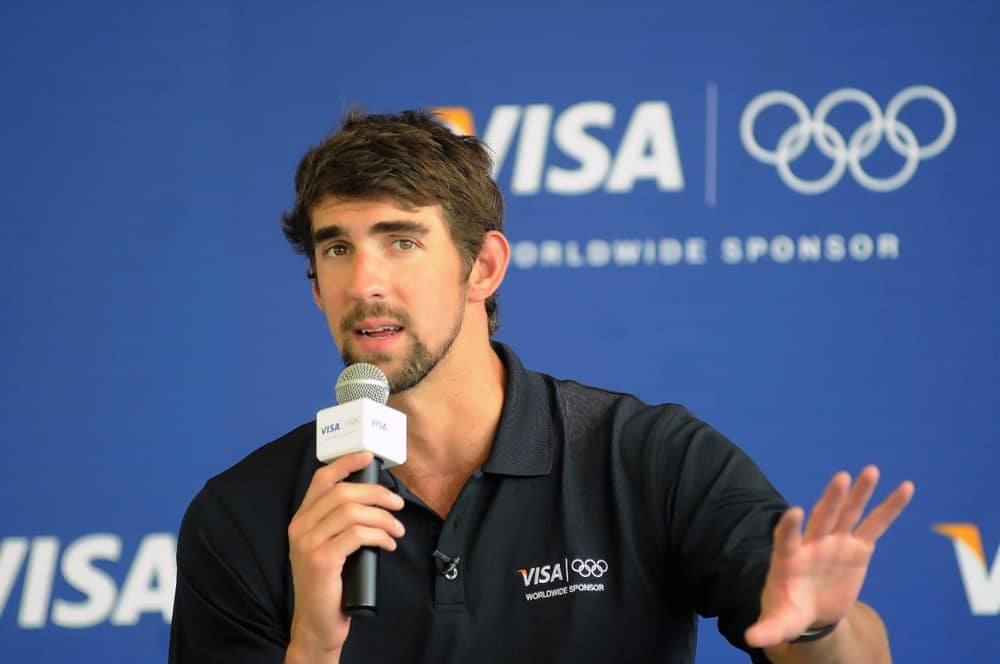 In a recent interview with CBS, Olympian swimmer Michael Phelps said that he contemplated suicide, despite massive success in the games from 2004-2016. “There was one point, I didn’t want to be alive,” he told the news outlet in a candid video. Phelps is one of many athletes to battle “Post-Olympic depression.”

Phelps has won 28 medals, 23 of which are gold, making him the most decorated Olympian of all time. But he describes a type of vacuum that exists for elite athletes when the games are done.

“You know, as Olympians, you set four years to build up to this moment. And then, after it’s over, you’re kind of lost in a way,” he continues. “You don’t really know what to do. You don’t know where to go. You don’t know who to talk to. And a lot of us do suffer from depression.”

Phelps says that one factor in him making it through these intense seasons has been bucking expectations–or least becoming comfortable with not meeting them.

He explained, “One thing that I went through, and I was able to understand is: It’s OK to not be OK. Right? Like nobody’s perfect. … We’re all going to have struggles and hard times. And for me, the most important thing was just opening up and talking about it, communicating about it, asking for help.”

Phelps has been touring the country to share his experiences with depression in hopes of helping others. Watch full interview at CBS here.

Phelps has previously spoken about how reading the book The Purpose Driven Life by Rick Warren helped him through some of the darkest times in his life.

Two New Kanye West Albums Are on the Way