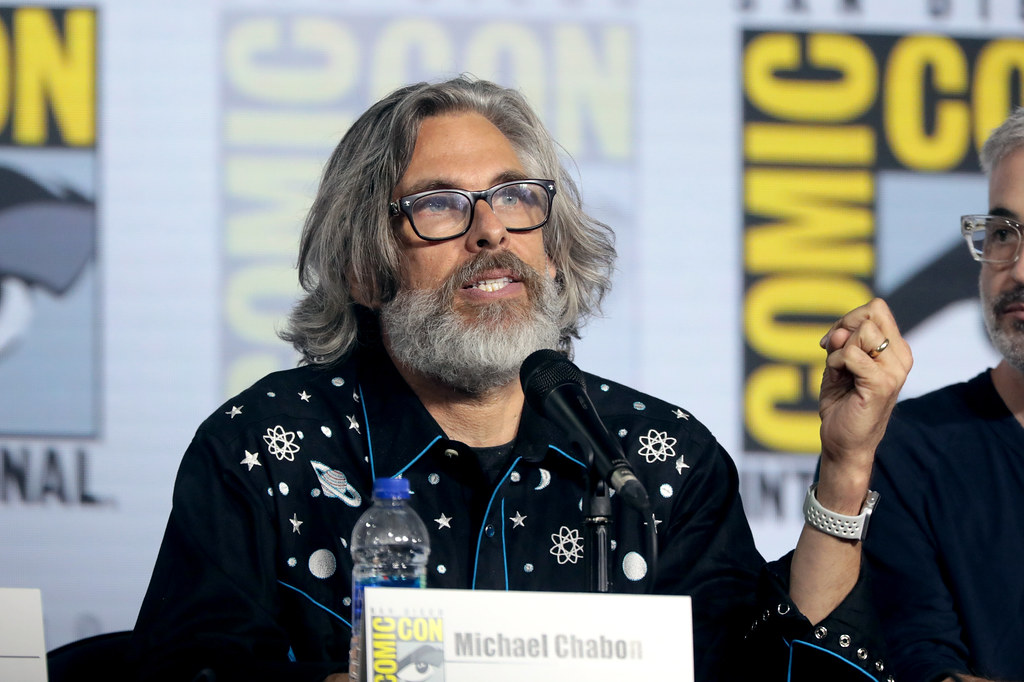 Michael Chabon’s acclaimed The Amazing Adventures of Kavalier and Clay is finally getting its long-delayed adaptation. Chabon and his wife/producing partner Ayelet Waldman will serve as the project’s producers.

Kavalier and Clay, which won the Pulitzer Prize for fiction in 2001, follows the friendship and creative partnership of Joe Kavalier and Sammy Clay in the World War II era, and a fictionalized re-telling of the birth and Golden Age of the superhero comic book industry.

Kavalier and Clay pre-dated the global obsession with superhero movies and is far more interested in the 1940s comic books that birthed Superman, Wonder Woman, Captain America and the rest than their modern big-screen iterations. Kavalier and Clay create a masked vigilante they call the Escapist and become minor celebrities even as they collect only a meager percentage of their series’ profits. Their story is loosely based on the lives of Joe Schuster and Jerry Siegel, who created Superman as teenagers and stood by helplessly as their global sensation earned millions.

Hope for the Holidays When Your Heart Is Breaking