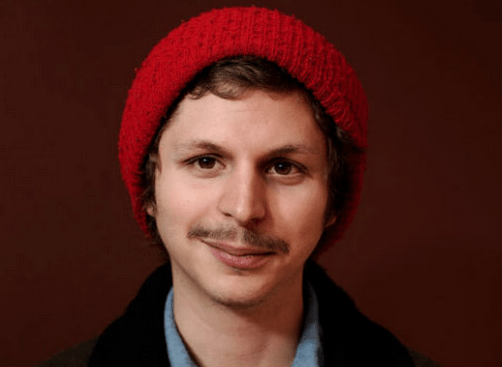 He’s not the sidekick Batman deserves, but the one he needs right now. Michael Cera will voice the Boy Wonder himself, Robin, (sadly one of the world’s lamest superheroes) in the upcoming LEGO Batman movie. According to The Hollywood Reporter, Cera will join Will Arnett, who hilariously voiced The Dark Knight in 2014’s LEGO Movie. The duo of Phil Lord and Chris Miller, who directed the original animated hit, will produce the spin-off, which hits theaters in February 2017.