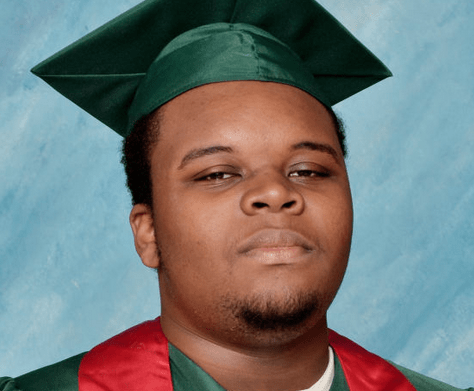 The tree planted and stone placed in memory of Michael Brown in Ferguson, Missouri lasted one day before the memorial was destroyed. The Black Caucus of the American Library Association planted the tree in January Wabash Memorial Park on Saturday and by Sunday, the tree was found slashed in half and the memorial stone gone. Police are investigating the act of vandalism but have no suspects so far.

Michael Brown was shot and killed a by officer Darren Wilson last summer. Wilson was not indicted for murder and no civil rights charges were pressed. Ferguson went into a series of riots in protest of how white police officers treat black men in their city. An inquiry by the Department of Justice determined police exacted tolls disproportionately on the black population, which makes up around 67% of the city. The chief of police has since resigned.