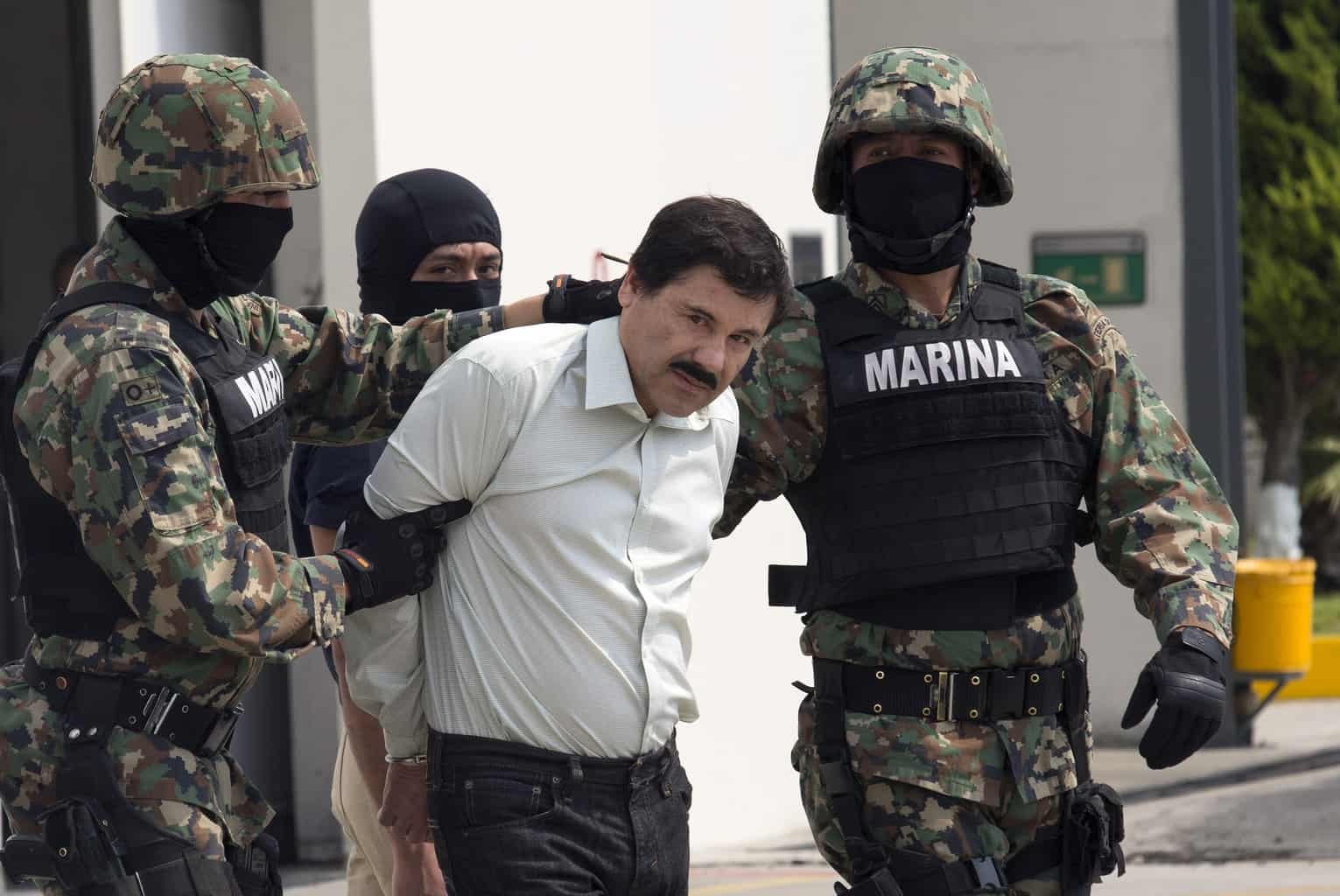 This weekend, “Mexico’s most notorious drug trafficker,” Joaquin “El Chapo” Guzman, escaped from prison. The story sounds like something from an episode of Breaking Bad: The drug lord never came out from his shower Saturday night, and when prison guards went to investigate, they found a hole that led to an elaborate mile-long tunnel with lights, ventilation and a motorcycle that authorities think was used to remove dirt during the dig. Officials believe that Guzman’s cartel had infiltrated the prison system and was working with prison workers and insider information. Documents from the Drug Enforcement Administration show that Guzman began planning his escape shortly after his arrest in early 2014. This isn’t Guzman’s first prison break. In 2001, Guzman slipped past guards by hiding in a laundry cart. He gave authorities the run around for over a decade. This time, the government is determined not to let him slip away again. They have fired the prison director and are offering a reward of up to 60 million pesos ($3.8 million) for information on Guzman’s whereabouts.