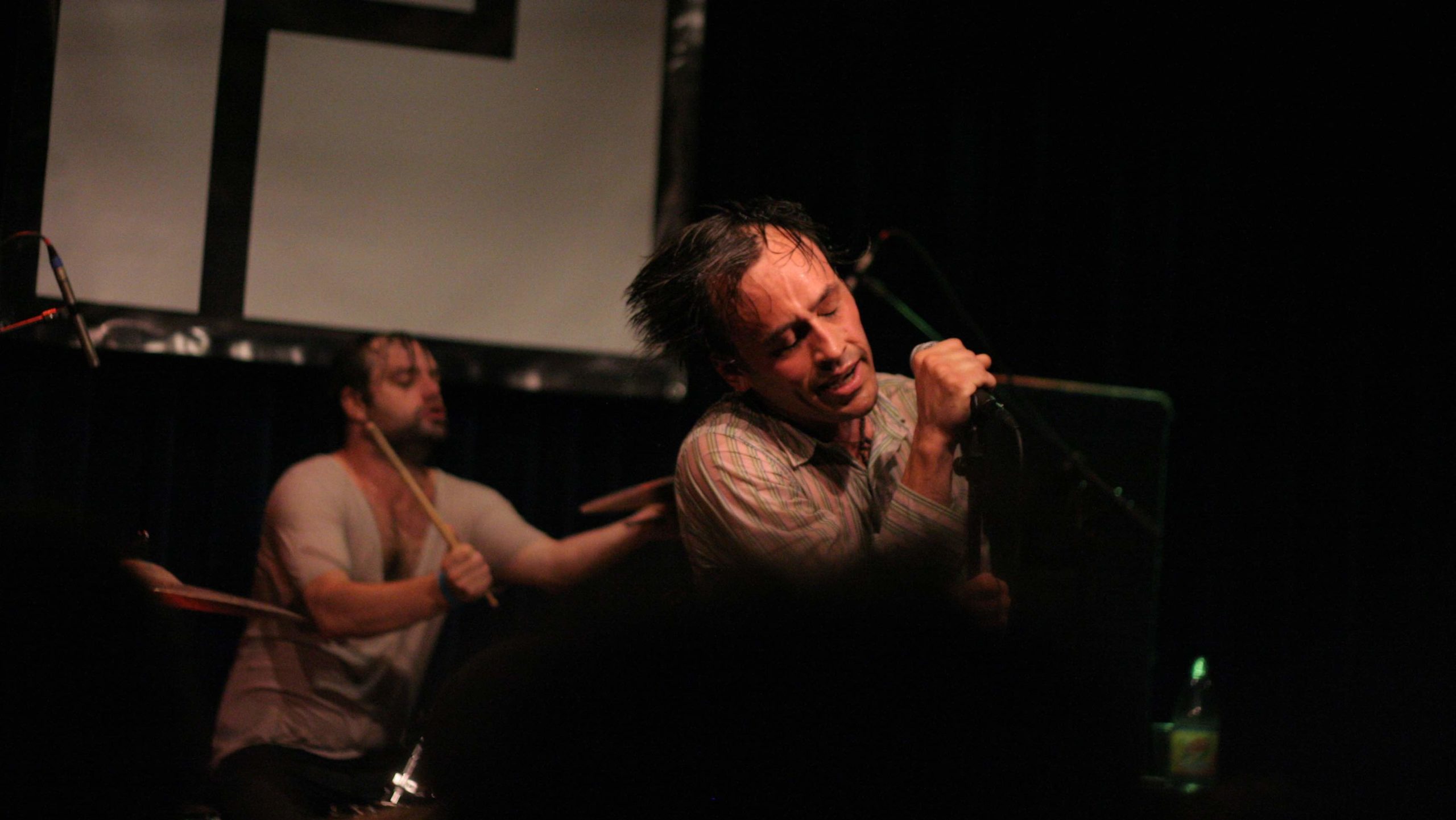 Everything that’s tied up must one day be untied. Such is the lesson we learned over the weekend from the guys of mewithoutYou, the Philadelphia rock band who announced that 2020 will be their final year together as an act.

Aaron Weiss and Co. don’t fit easily in any box, but they were one of the most intriguing, engrossing and singular acts to spring from the Tooth & Nail heyday of alternative Christian acts. Though they began as a hardcore act in 2001, mewithoutYou soon evolved into something weirder and woolier, with Weiss’ spoken word (well, “shouted word” maybe) poetry glancing over an incredible assortment of experimental sounds, pulling inspiration from everything from My Bloody Valentine-type shoegaze to Sunny Day Real Estate to the Pixies and Les Savy Fav.

And Weiss’ lyrics were just as intriguing, with some of the rawest, most honest thoughts about God you could ever hope to hear in music, mixing biblical theology with imagery from the Bhagavad Gita and Sufi mysticism. Weiss was open about things like suicidal ideation and prayers that seem to bounce off the ceiling but was also capable of moments of celebratory hope and even worship.

The band also gained a lot of fans through their live performances, where they’d role up in their famous vegetable oil-fueled band, hold pot luck dinners with fans ahead of their show time and toss flowers into the audience. It was wonderful, and unlike anything else happening in any music scene then or now. We’ve got a few more months before were are all permanently uswithoutThem. Assuming they hit the road, it’ll be worth catching.

The Most Important Virtue People Forget