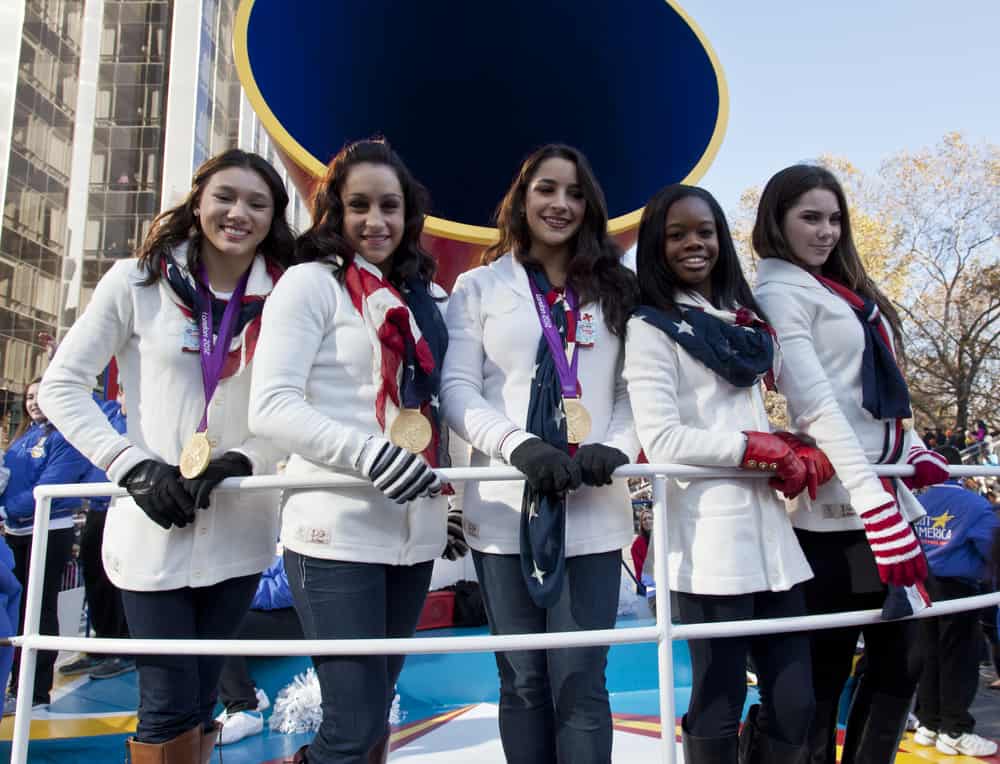 In a statement, she explained that starting at the age of 13, she was repeatedly molested by a team doctor named Larry Nassar. Nassar recently pleaded guilty to child pornography charges.

The entire statement is embedded below, and the details are disturbing and heartbreaking.

Following the widespread accusations of rape, harassment and sexual abuse perpetrated by Hollywood producer Harvey Weinstein, actress Alyssa Milano wrote on Twitter, “If all the women who have been sexually harassed or assaulted wrote ‘Me too’ as a status, we might give people a sense of the magnitude of the problem.”

Maroney has joined hundreds of thousands who are speaking out.

In her statement, she said: “People should know this is not just happening in Hollywood. This is happening everywhere. Where there is a position of power, there seems to be potential for abuse … Is it possible to put an end to this type of abuse? Is it possible for survivors to speak out, without putting careers, and dreams in jeopardy? I hope so.”

Christians Must Engage the #MeToo Conversation

How Not to Treat Your Pastor