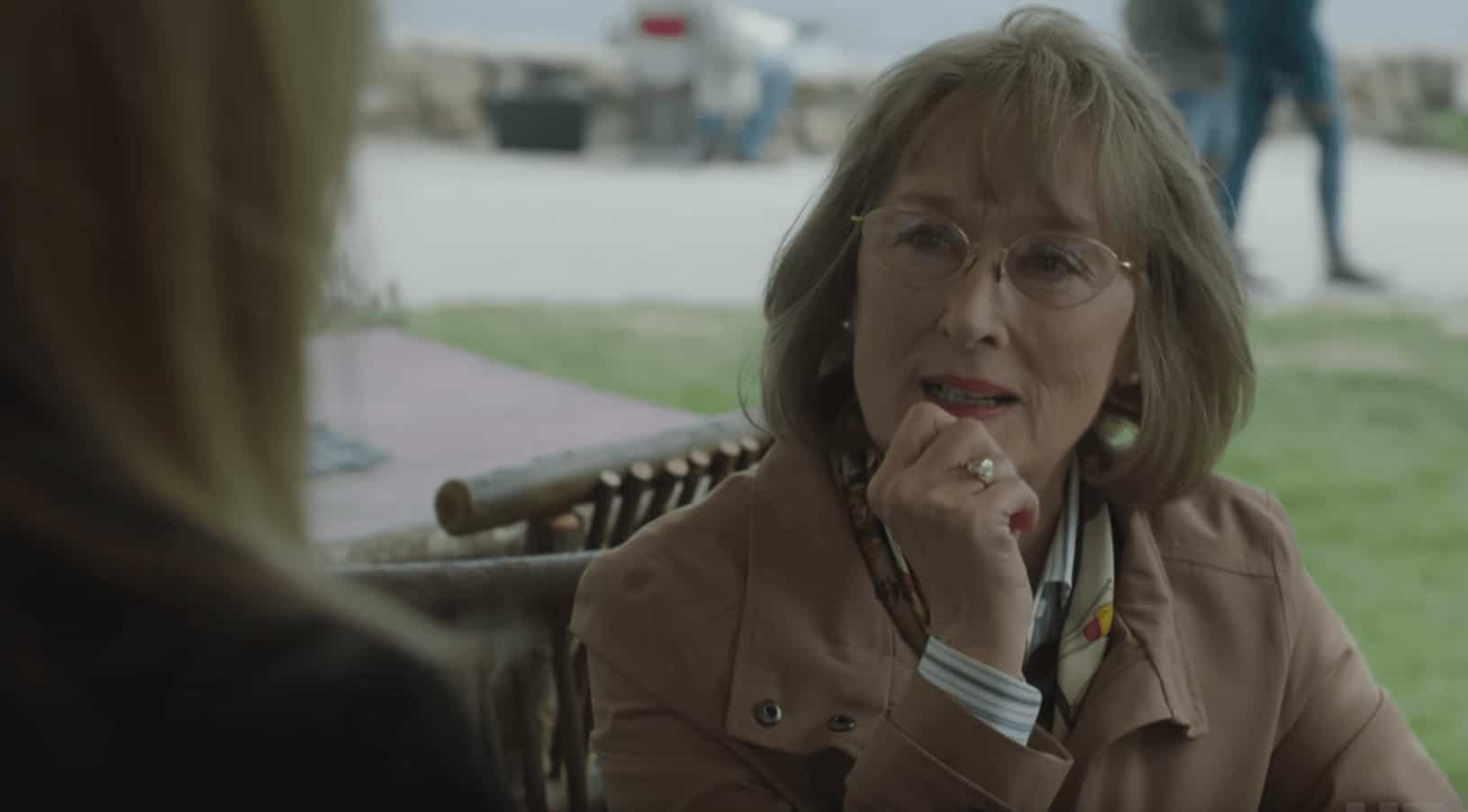 Big Little Lies assembled one of the most pedigreed ensembles in television history for its first season, with Nicole Kidman, Reese Witherspoon, Laura Dern and Shailene Woodley headlining atop a bench containing the under-appreciated abilities of Zoe Kravitz and Alexander Alexander Skarsgård.

Of course, the second season’s big hook is that none other than Meryl Streep is joining the cast. Her involvement brings the show’s six leading women to some insane statistical benchmarks:

Here’s the new trailer. To describe it as star-studded is, by this point, an understatement:

If there was ever a worry that the arrival of Meryl Streep would either dominate the veterans of the show or underwhelm, you can probably put both worries to rest. She has only a couple lines in the trailer, but man, does she chew up and spit those lines out like the most sumptuous steak in Monterey.

Big Little Lies has been confirmed to return June 9 on HBO. Meryl’s in, and so are we.

Ariana Grande Brought Out *NSYNC at Coachella, Delighting the Young and the Young at Heart

7 Truths About Marriage You Won’t Hear in Church