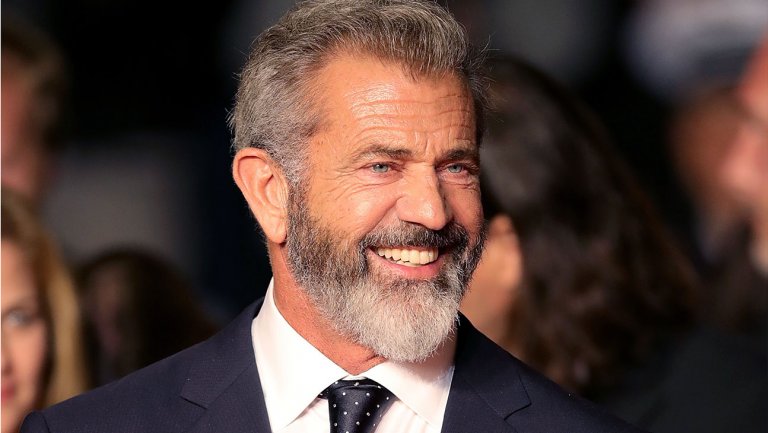 Mel Gibson’s career is experiencing a resurgence. The Academy Award-winning director has been faced with controversy in recent years but has been making favorable waves in Hollywood for his critically acclaimed film, Hacksaw Ridge.

Apparently, the people over at Warner Bros. want some of Gibson’s comeback magic to rub off on them because according to The Hollywood Reporter the production company is considering having him direct the sequel to Suicide Squad. The film that, though adored by audiences globally, was unanimously hated by critics.

It’s too soon to know anything for sure, but if Mel Gibson does go on to direct the DC film it will be an incredible story of emergence, reconciliation and forgiveness.