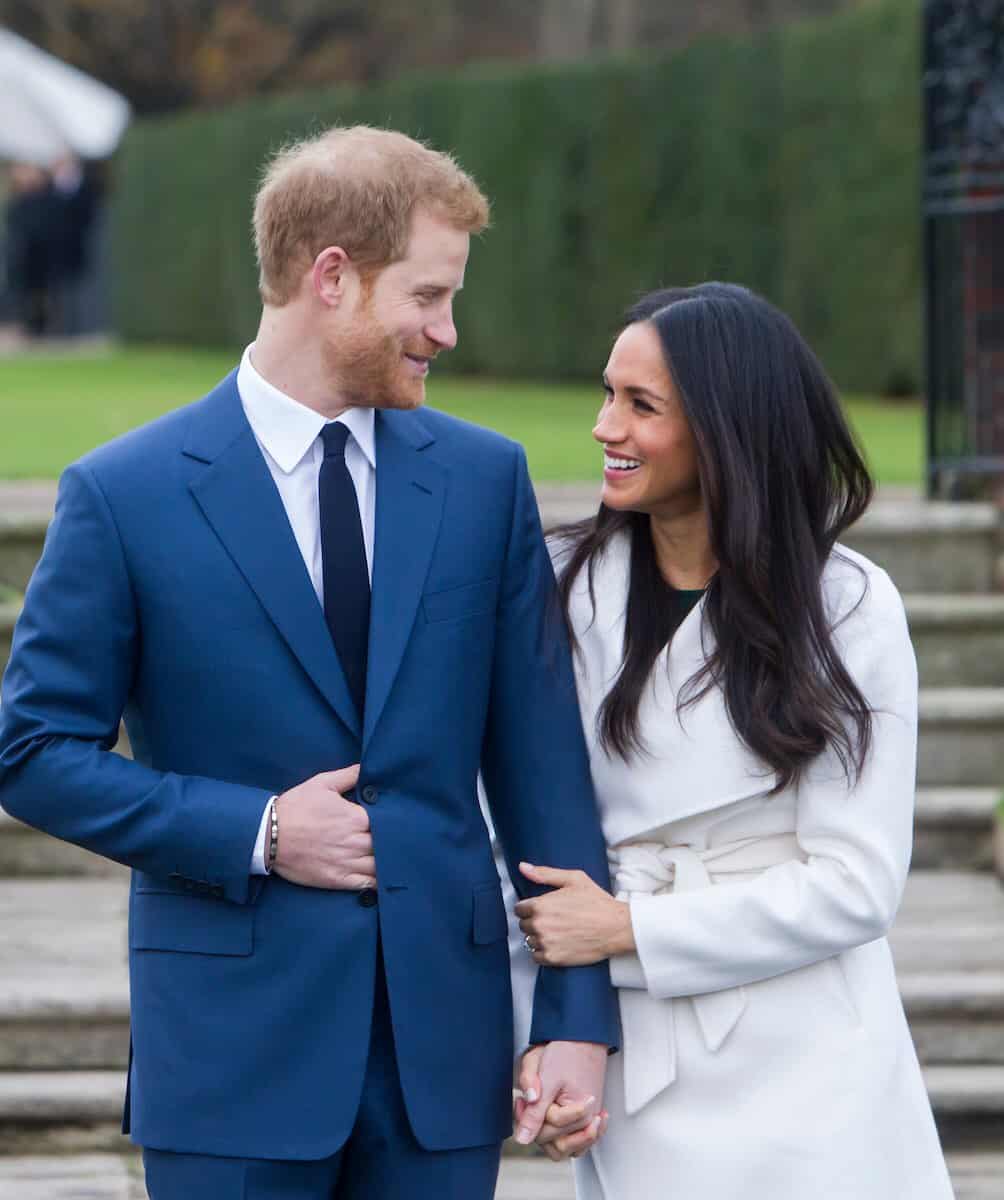 For everyone who can’t stop binging The Crown and woke up six hours earlier than usual to watch the last Royal Wedding, big news hit this morning when Britain’s Prince Harry and American actor Meghan Markle, who were engaged last month, announced they will marry in St. George’s Chapel at Windsor Castle on May 19, 2018.

The couple met on a blind date in July 2016, but you’ll have to watch for people who will be blinded by tears in the wee hours of the morning this spring. There’s sure to be a lot of pageantry and fanfare and gossip over the dress. Prepare yourself.

His Royal Highness Prince Henry of Wales and Ms. Meghan Markle will marry on 19th May 2018.

Today's announcement follows earlier confirmation of the month of the wedding and its location at St George's Chapel, Windsor Castle. pic.twitter.com/7pgdRM90Na

— The Duke and Duchess of Cambridge (@KensingtonRoyal) December 15, 2017

The Mayor of Nazareth Just Canceled Christmas in the City

‘Curb Your Enthusiasm’ Is Coming Back for Another Season