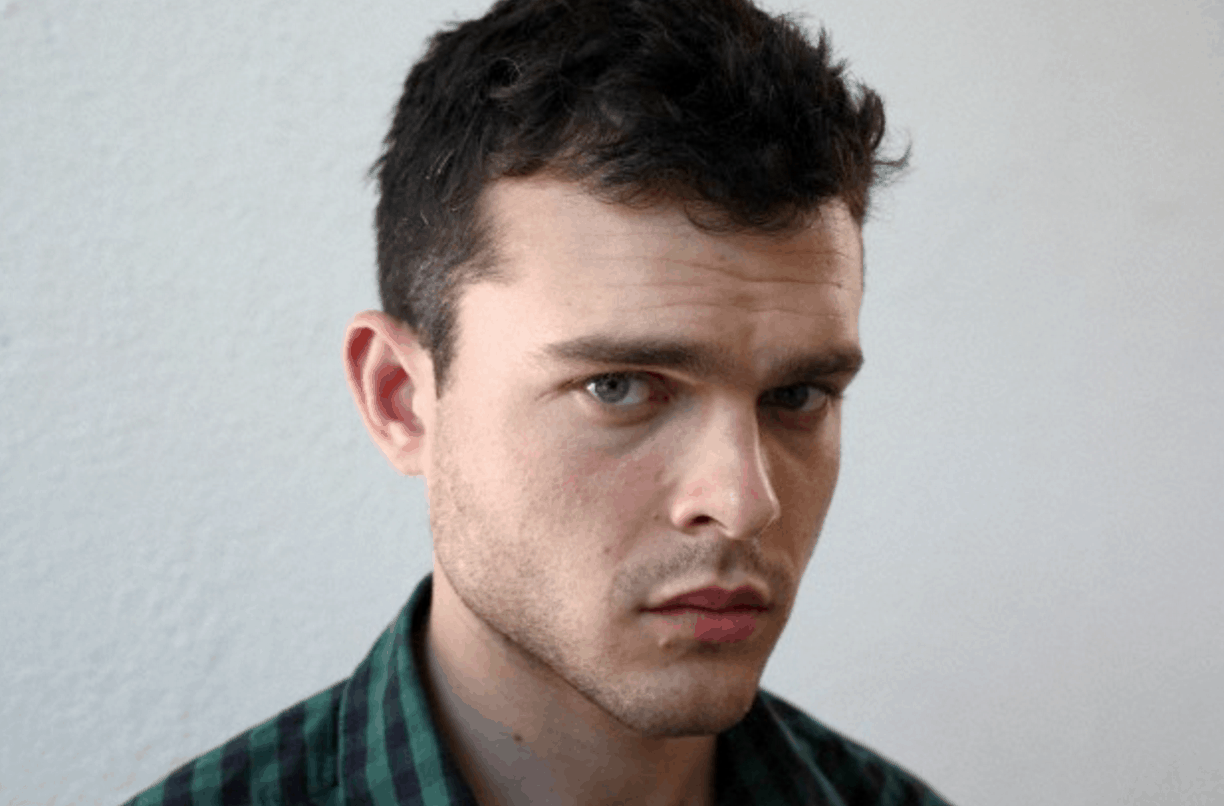 The Church Needs Your Humility, Not Just Your Criticism

Disney has reportedly found their young Han Solo: Alden Ehrenreich. According to Deadline, the studio is in talks with the 26-year-old actor in films including Hail, Caesar! and Blue Jasmine, to play the intergalactic smuggler in a new spin-off origins story. The movie—which will presumably be called Han Solo: A Star Wars Story—will hit theaters in 2018.