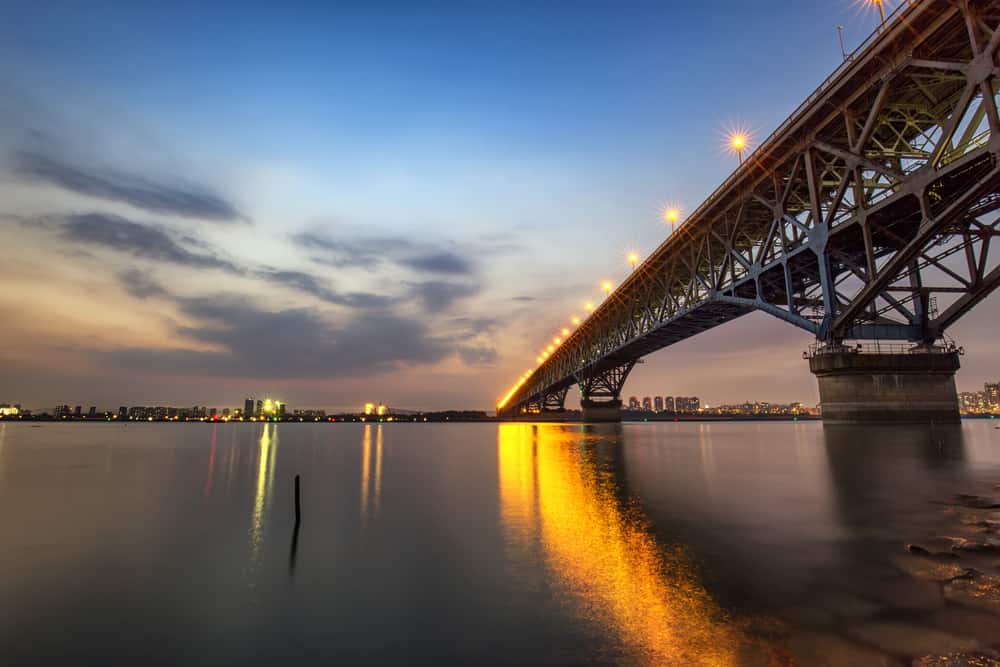 Amid YouTube star Logan Paul’s suicide-video controversy and an increased stir in internet discussions about mental health, activist and student Heraa Hashmi took to Twitter to shed light on a more encouraging story: The tale of Chen Si, a transport company manager in China who travels every weekend to the Yangtze River Bridge in Nanjing, where he traverses back and forth and tries to rescue people from suicide attempts.

With recent news regarding Logan Paul, I instead want to talk about Chen Si.

“Often it really is a life and death struggle. They’ve already climbed over the railings, and I’m left hanging onto them by an arm. I have to drag them back over,” Chen told NPR in 2006. “Sometimes after I’ve saved someone, when I’m not paying attention, they jump. And there are those I don’t reach in time.”

The Nanjing Yangtze River Bridge is one of the most frequented suicide sites in the world. Chinese authorities don’t report the total number of deaths, but estimates say there is at least one successful suicide attempt at the bridge each week. Chen travels over 15 miles from his home to patrol the bridge and speak to those he sees who might need help.

More stories say Chen has followed up with people he’s rescued from the bridge on a sometimes weekly basis. Occasionally, he opens up his home if they need a place to stay.

Hashmi closed her thread with this: “It is a privilege to have people willing to listen to you. It is a burden to live a life knowing you can and will cause endless ripples in a pond. Chen carries that weight with dignity and humility. Live with at least an ounce of his.”

For more on Chen, and more on the suicide crisis he fights against in China, read the stories of his mission on NPR and GQ.

Why Do People In Relationships Fight About Money So Much?