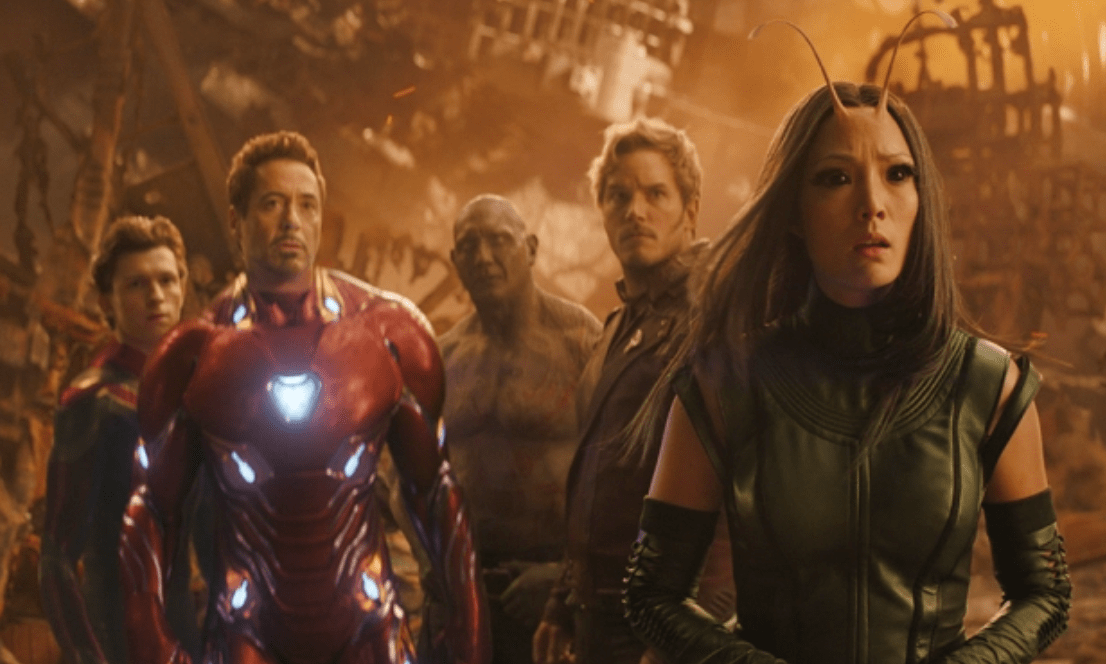 Last week, a pastor named Michael Webber was detained for several hours by police—and had his home searched—after he stood up after the final scene of Infinity War, and began preaching to the darkened, full theater. Evidently him asking people what would happen if they died that night, freaked some people out.

One moviegoer told the L.A. CBS station, “people behind them started running and pushing in an effort to exit quickly” adding, “the people in the theater couldn’t see he had his hands up, showing he did not have a weapon.”

He was later reportedly charged with a misdemeanor.

Now, Webber is telling his side of the story. In an interview with The Christian Post, he conceded, “With reports almost daily that someone has killed multiple people in the news, it’s understandable that people were frightened when they heard someone shout ‘shooter,’” but is defending what happened that evening.

After the movie ended he said, “As the end credits started, I stood up from my seat and began to preach.” But, if you’ve seen any MCU movie, you’ll know that the lights stay down during the credits because of several mid-credit scenes.

Webber said, “The most unusual part about this particular night was that every other time that I have stood to preach in theaters, the lights would come up as the credits began. But this night they did not.”

He says that his hands were up to show that he was unarmed, but no one could seen him. He explained, “There was an occasional shout back at me telling me to ‘sit down,’ but nothing that would indicate the audience was alarmed.” He also read what he says is his evangelism “script,” to show he was non-threatening. Evidently, the police didn’t think so.

He was handcuffed and detained and had to have his home searched by police.

He also said he has learned some lessons: “Moving forward, I will certainly wait until I can be clearly seen by the crowd I am addressing. And that the conditions in which I preach clearly convey that I am not a threat to anyone. I want to see the lost saved and God glorified. But I will continue to obey the call of God to preach to everyone and in every place. And I look forward to seeing God move mightily in our city through unabashed preaching of His Gospel.”