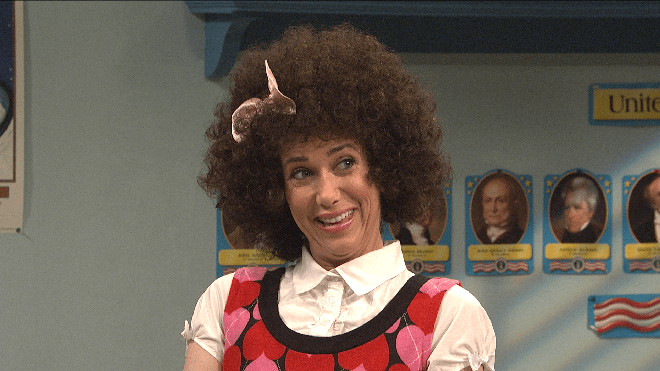 Any chance Ben & Jerry’s has to make a new ice cream flavor is all right by us. Seriously, those guys could announce they were making a C-SPAN flavor and we’d be there opening day to buy a hundred pints. (Actually, a C-SPAN flavor isn’t such a bad idea.) But they recently announced two new SNL-inspired flavors and they both sound pretty tasty. It’s a little odd that Ben & Jerry’s pulled from two very recent SNL characters, since the show has literally dozens of possible characters stretching back decades. It’d be interesting to see Church Lady Crunch or “The Van Down By the River” would taste like but, oh well. Instead we’ve got these two:

We’ll have to wait to hear Stefon’s takes on these. He could probably recommend some fun, tame ice cream flavors for families looking to celebrate the summer …

Is the World Ready For the ‘Saved By the Bell’ Movie?