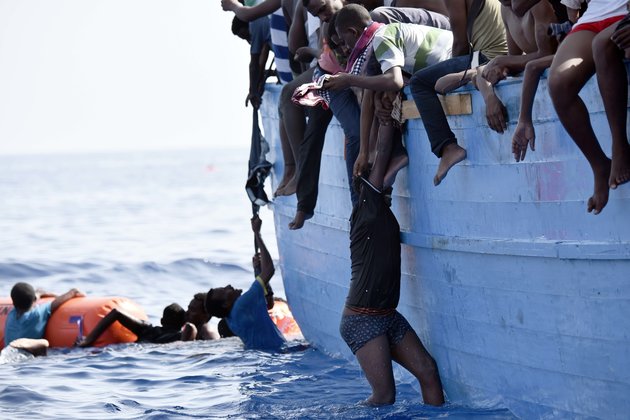 A new report shows that the death toll on the Mediterranean continues to rise.

At least 3,740 people have died so far this year, nearly matching 2015’s death toll of 3,771 when almost a million people began the trip.

Smugglers have become exploitative of the disastrous conditions brought on in Libya’s civil war, preying on those struggling to survive and their will to live by sending thousands of people on inflatable rafts from Libya to Italy.

The amount of people being sent out lowers their risks of being caught but also complicates the work of rescue teams.

“This is by far the worse we ever have seen in the Mediterranean,” William Spindler, spokesman of the U.N. High Commissioner for Refugees (UNHCR), said during a news briefing. “You could say that the death rate has increased three-fold.”

The International Organization for Migration (IOM) reports that at least 17 bodies were recovered over the weekend while 2,200 migrants were rescued from the Mediterranean waters. One in 47 migrants taking the Libya-Italy route does not survive.