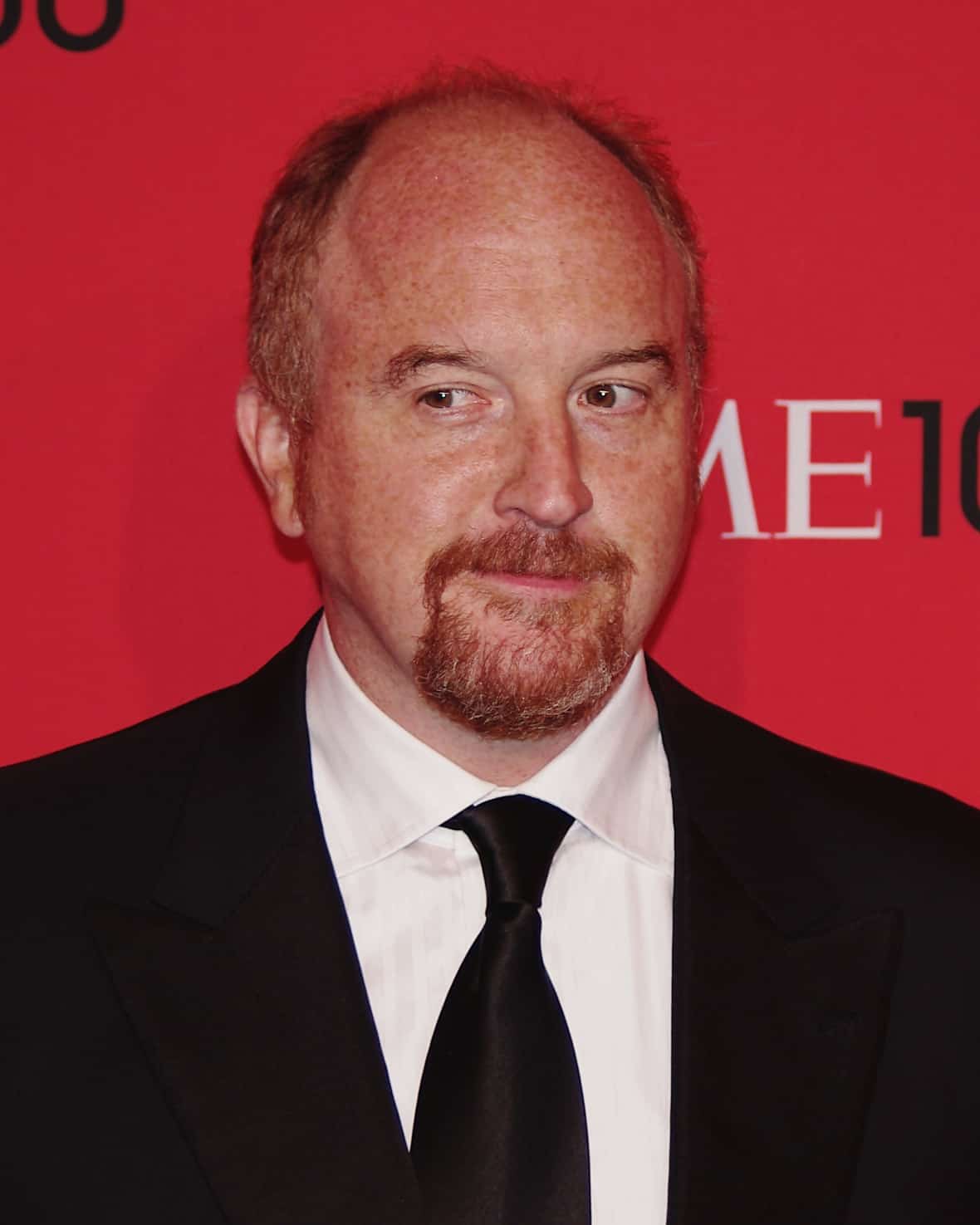 Jeopardy‘s Power Players week—which exists—will feature a lot of faces more familiar than the usual line up. The tournament, set to air in May, will be a lot like Celebrity Jeopardy but without categories like “Months that Start with ‘Feb'” and “Colors that End in ‘urple'”. So far, the confirmed contestants are comedian Louis C.K., novelist Jonathan Franzen, Mad Men creator Matthew Weiner, CNN anchor Anderson Cooper and many others. Each of the guests are competing for a charity of their choice. The match ups haven’t been announced yet, but it would certainly be entertaining to see who among C.K., Franzen, Weiner and Cooper would rise to the top.