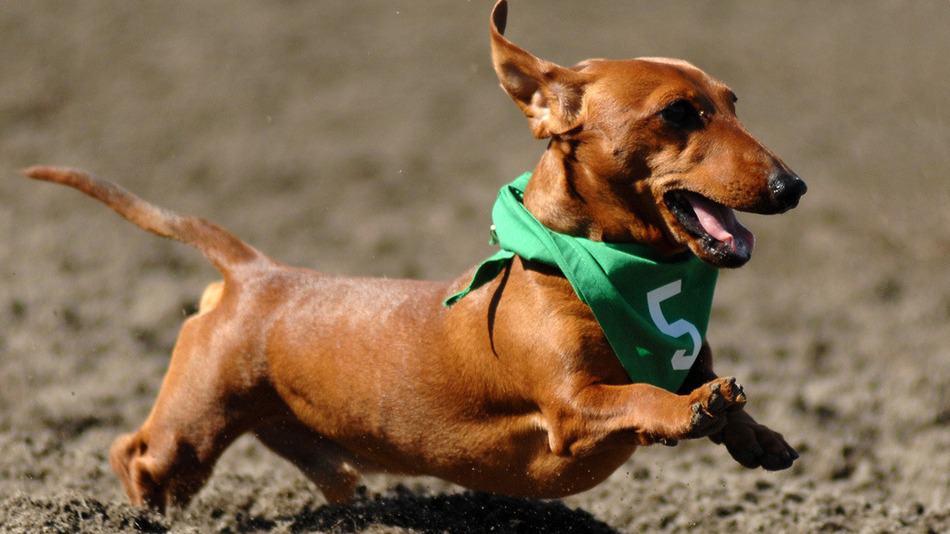 Down Under, several dachshunds—you know, sausage dogs—are about to race each other to help other wiener dogs. Next month in Melbourne, the inaugural Teckelrennen (dachshund race) will raise money for Dachshund Rescue Australia, which helps, you guessed it, dachshunds around the country. Just in case you’re thinking of traveling over for the big race, you should know it’s already sold out. Luckily, there will be a sausage dog costume contest in conjunction. So book your tickets.

Can Someone be ‘Too Christian’?