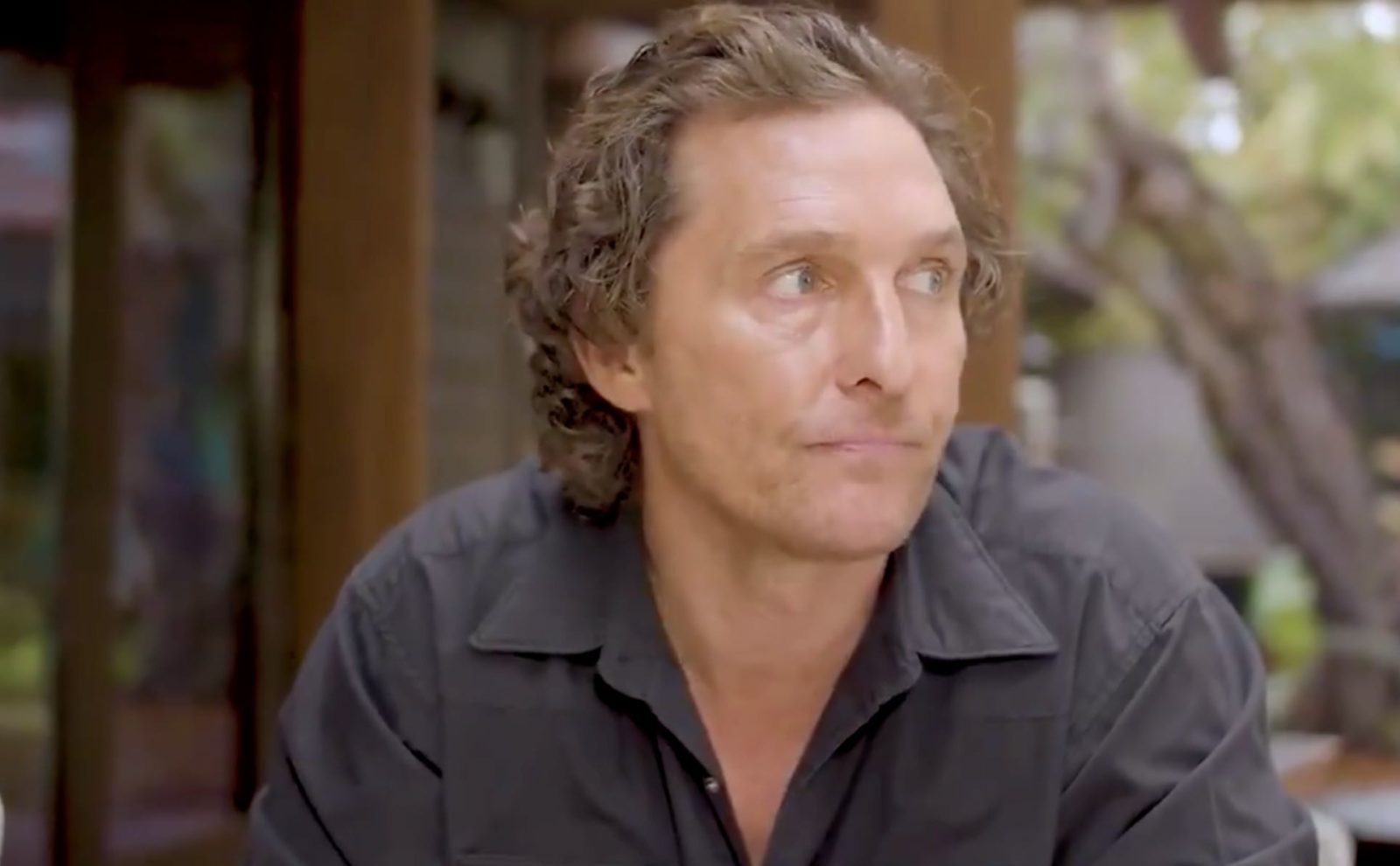 6 Things to Remember When You’re Struggling with Anxiety

Matthew McConaughey is one of Hollywood’s most unique actors—known not only for his acclaimed late-career resurgence but also his bro-y, good natured philosophical persona.

Now, he has given the world a pep talk that it needs.

In a brief video posted to Twitter, McConaughey reminds followers that right now humanity has a common enemy—one that doesn’t discriminate based on race, class, gender or religion—the coronavirus.

“It’s an enemy that we all agree we gonna beat,” he says. “We wanna beat, and we’re gonna beat.”

He continued, “This virus, this time might be the one time that brings us all together and unifies us like we have not been in a long time. So, yes—let’s see if we can make some lemonade out of this lemon that we’re in the middle of. Turn a red light into a green light. Just keep livin’.”

Jon Foreman Has Some Songs for Your Self-Quarantine Needs

Barna: Millennials Are Most Likely to Fact-Check Sermons