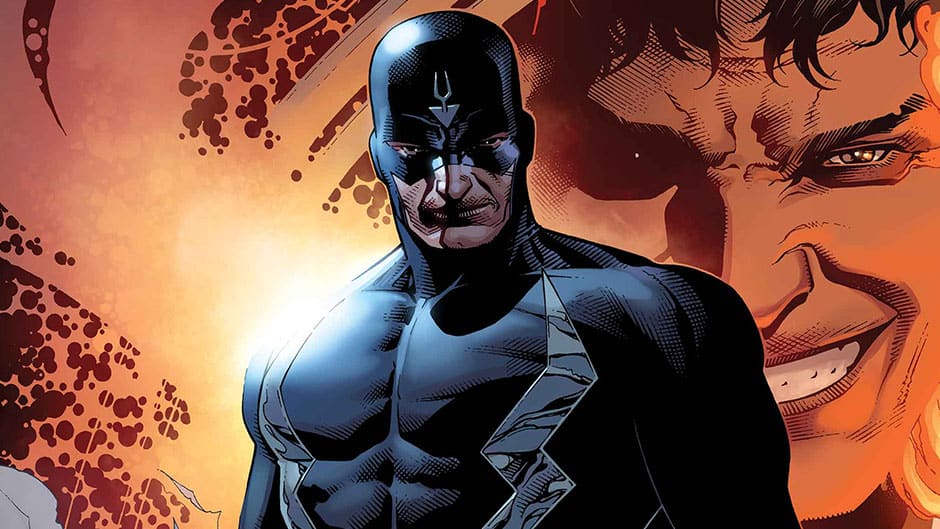 Yesterday, Marvel announced that The Inhumans will find a second home as an ABC television series after being scrapped from the Marvel-Disney movie schedule.

Marvel will adapt the concept into a weekly TV show, but the first two episodes will be debuted in Imax theaters in September.

The Inhumans follows the stories of a fictional race of superheroes with X-gene mutations.

The superheroes are led by Black Bolt and a cast of his closest superhero allies.

While there’s no cast announcement made yet, we do know the series will be in ABC’s fall lineup.

The One Thing We’re Called to Post-Election

Researchers Have Figured Out What Millennials Really Want in a Church