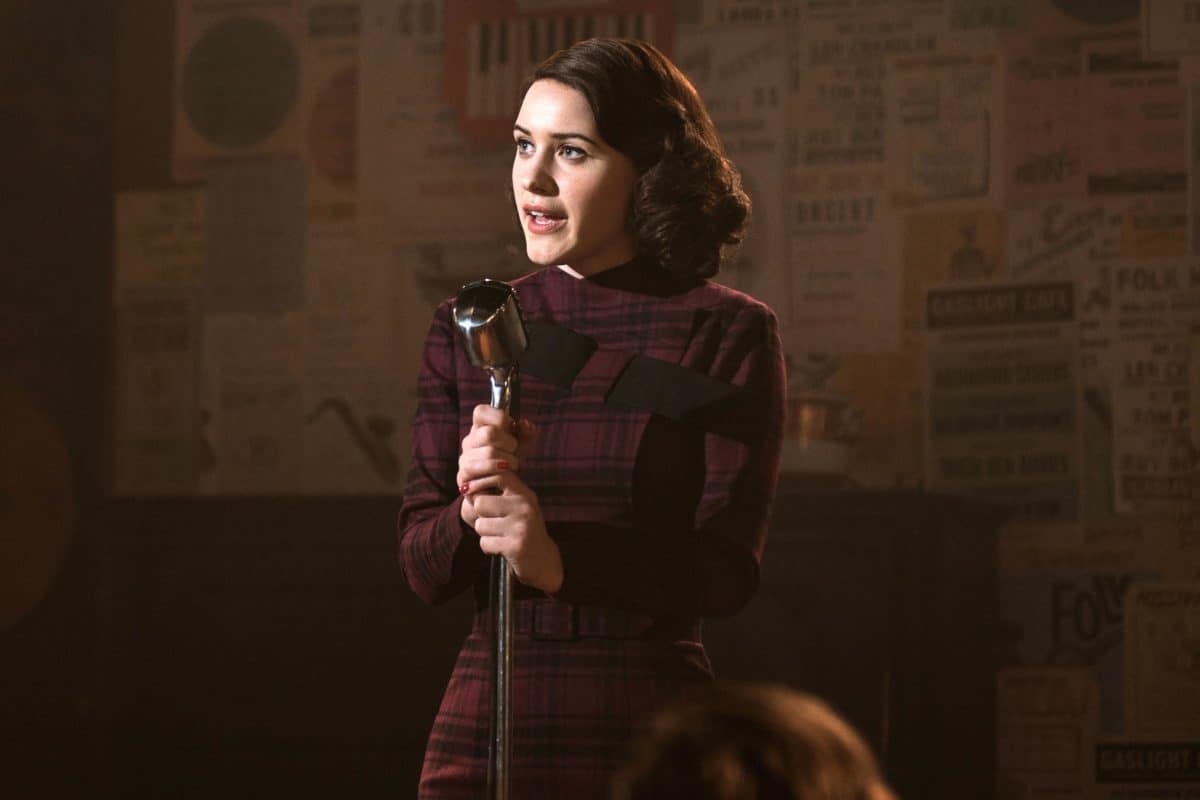 Fans of Amazon’s charming and well-regarded period comedy Marvelous Mrs. Maisel were greeted yesterday by the pleasant news that the show was renewed for a third season by Amazon. (h/t Variety)

Creator and executive producer Amy Sherman-Palladino had prodded executives Saturday night as she accepted a Peabody Award for her 1950s TV show about a New York City housewife who ventures into stand-up comedy after her marriage falls apart.

Maisel was initially ordered to a two-season, 18-episode deal. Season three is reported to likely have 10 episodes on its own. The show’s debut season premiered last November, and season two will premiere sometime in 2018.