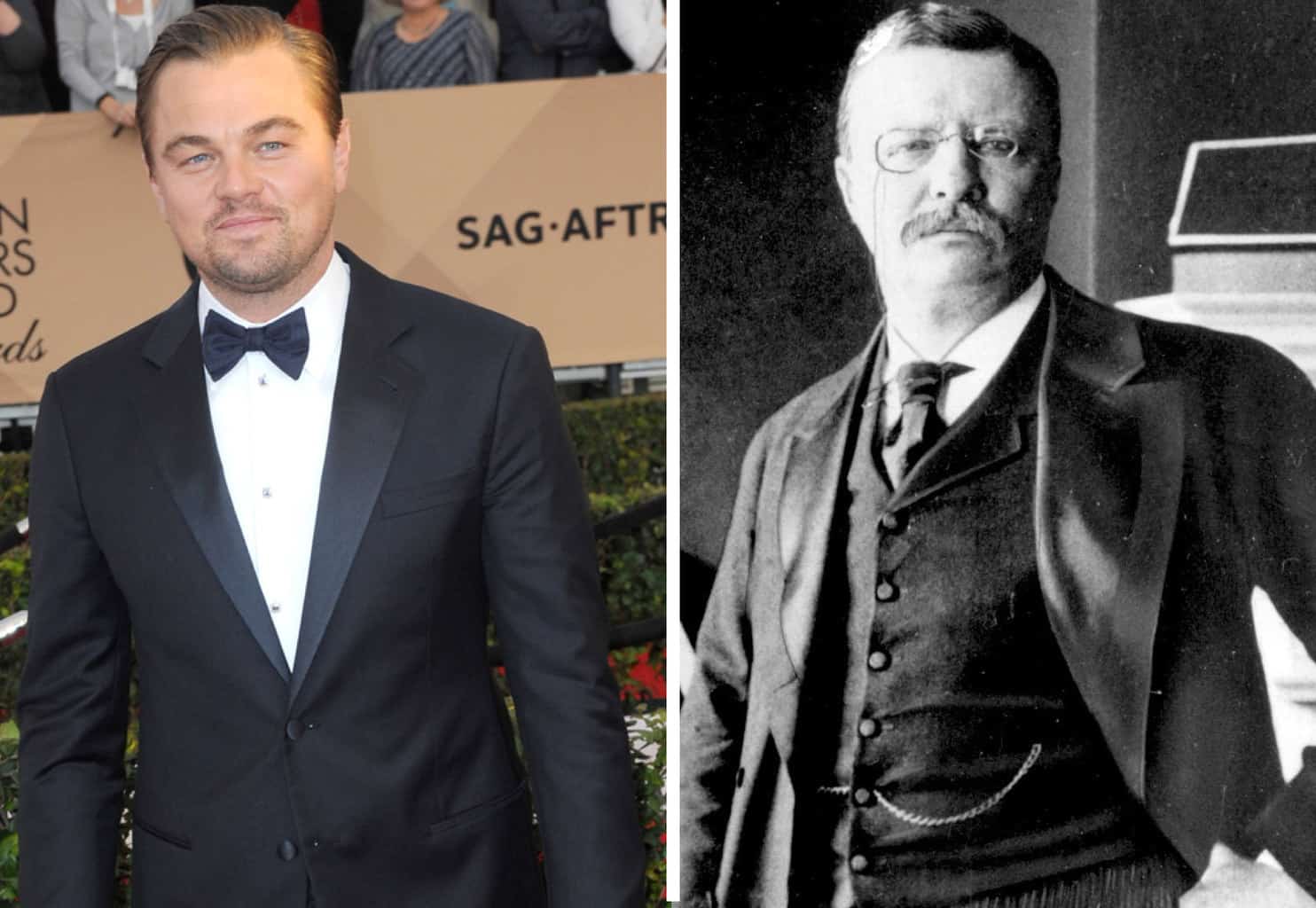 He’s also wanted DiCaprio to play the lead, although it’s pretty much a given at this point that Scorsese always wants DiCaprio in one of his movies—the two work together more often than Batman and Robin. In fact, this movie will be the third movie the two current have in development, along with adaptations of Devil In the White City and Killers of the Flower Moon. Now it’s apparently really happening, with a script written by Scott Bloom.

The casting makes sense. While often remembered for his Ron Swanson-esque personality, Roosevelt was a true visionary of environmental conservation, establishing an array of national parks and forests. That’s something he has in common with DiCaprio, who’s become nearly as well-known for his environmental concerns as he is for acting and dating models.

Roosevelt was also a famously religious man who believed that “a thorough knowledge of the Bible is worth more than a college education” and attended a tiny Dutch Reformed Church throughout his presidency. That puts him squarely within the interests of Scorsese, who has always had an interest in spirituality and appears to be getting even more interested in his old age. There’s no firm release date yet, but we’ll be keeping an eye on this one.

How Angelina Jolie Is Exposing the Forgotten Genocide