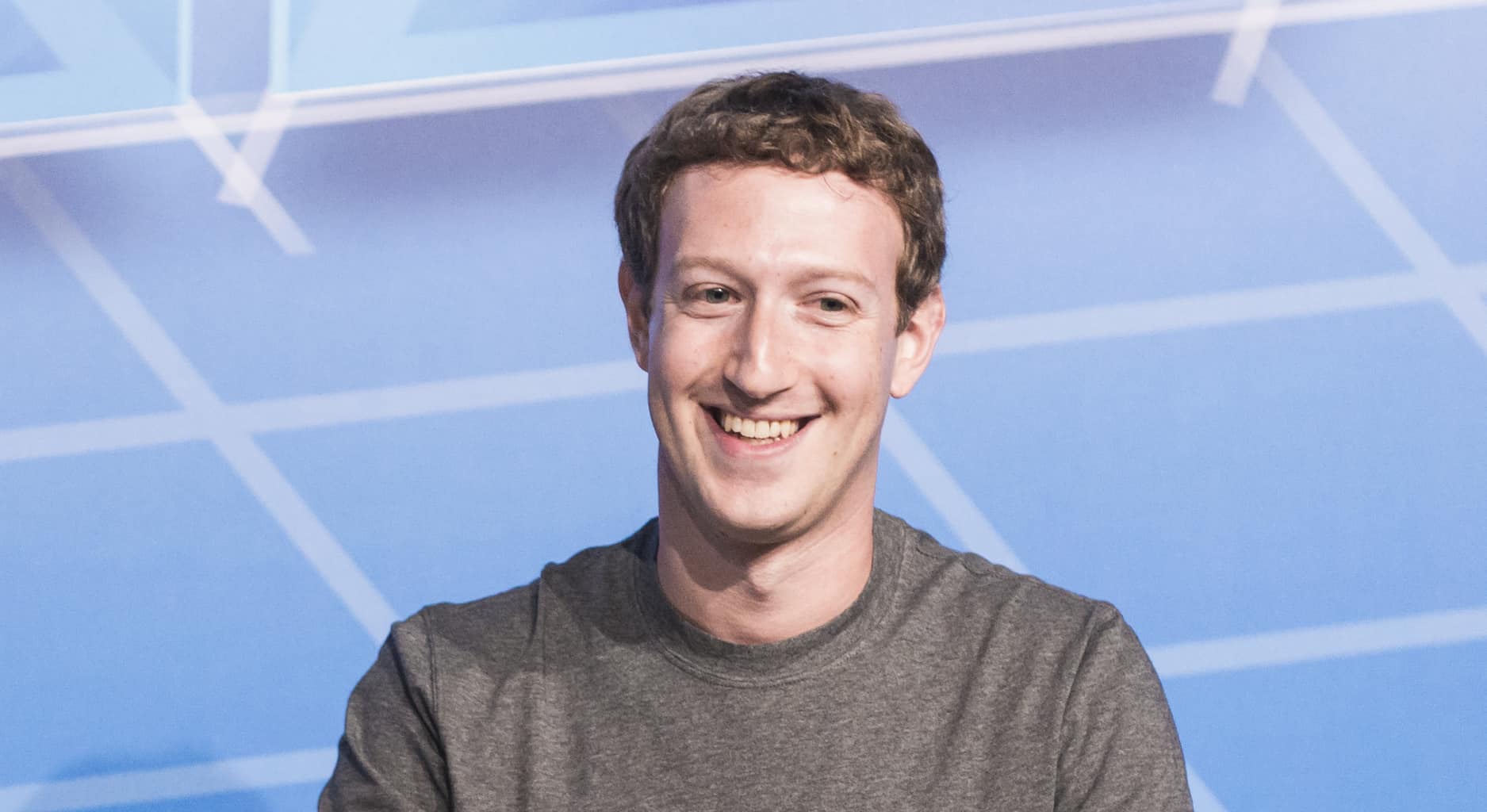 At this point, it might feel like Mark Zuckerberg has digitally connected the entire world. Facebook has about 1.35 billion users—about 20 percent of the world’s population. But that’s not enough for Zuckerberg, who has set his sights on a new goal: total global connectivity.

It’s a big goal. Two-thirds of the world still doesn’t have Internet access. Zuckerberg is working on sending Wi-Fi enabled drones to the world’s most remote locations. From there, it’s a matter of equipping people with affordable devices to access the Internet, something Zuckerberg has a team of people working on, including experts from NASA.

Zuckerberg estimates that connecting everyone online will create 140 million jobs and alleviate the poverty of 160 million people. Plus, more Facebook friends.

Just as the once-Mighty Rome gave way to Germanic conquerors, so must Facebook one day rescind its dominion. The general impression is that Facebook has a shelf life, but no one can figure out how long it is. And while a worthy competitor might hasten Facebook to an early grave, the phrase “the new Facebook” has never stuck to any platform longer than a few weeks. Here are a few that never quite landed:

Ello – Ello’s simple layout was promising, but its lack of intuitive engagement (and commenting) held it back.

Path – Path’s simplicity was a refreshing alternative to Facebook’s clutter of friends. But early excitement faded.

Google + – Google+ was a good concept, but its early dreams of dethroning Facebook have come to naught.