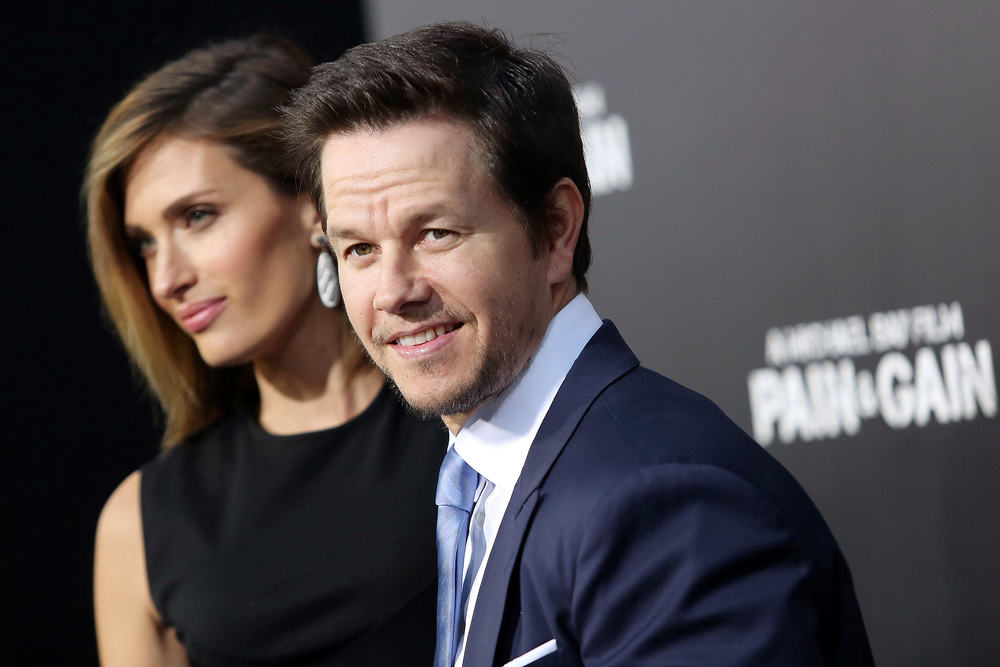 The Biggest Reason Social Media Could Be Killing Your Relationships

Actor, rapper and burger chef Mark Wahlberg appeared at an event with Cardinal Blase Cupich in Chicago last week to talk a little about his faith and some of his past career choices, which haven’t always easily lined up with his faith. Specifically, Wahlberg mentioned seeking divine forgiveness for his role in Boogie Nights, Paul Thomas Anderson’s 1997 cinematic exploration of the adult film industry.

“I just always hope that God is a movie fan and also forgiving,” Wahlberg told Chicago, Inc. “Because I’ve made some poor choices in my past.”

When asked if there were any movies he sought particular penance for, Wahlberg said, “Boogie Nights is up there at the top of the list.”

Whatever the spiritual, ethical complexities of Boogie Nights, Wahlberg’s been recently candid of his poor decisions. A racist attack on a Vietnamese immigrant landed Wahlberg in jail during his teenage years—an incident the victim later forgave.

“I’ve never been shy about sharing my past and the bad decisions I’ve made and being affiliated with gangs, being incarcerated, so absolutely I think they can identify with me on a personal level, and that’s why I’ve continued to try to do as much as I can to help young people,” he said.

“It’s one thing to give money, or to start programs, but to be there and be able to talk to them, and tell them there is someone who has been through the same things they are going through and was able to turn their life around, and turn it into a big positive. That’s always important.”