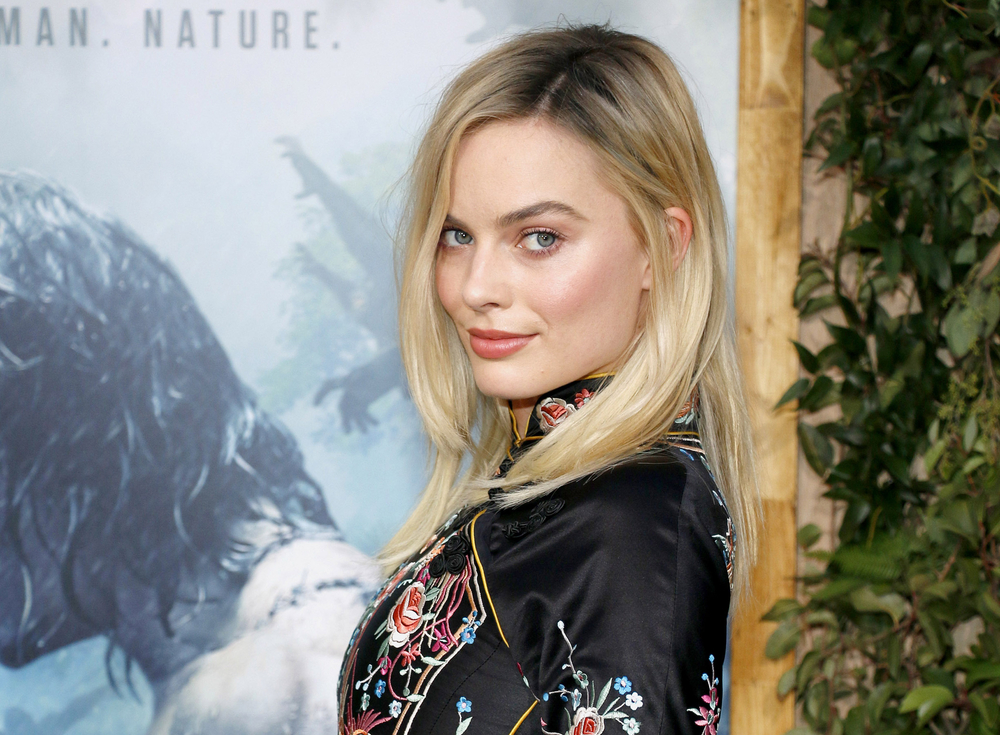 How to Become a Better Listener

Christina Hodson is quickly becoming Hollywood’s go-to franchise writer. She wrote both Bumblebee and Birds of Prey, along with scripts for upcoming movies like Batgirl and The Flash. And now, she’s primed to take on one of the most lucrative franchises in movie history. Yes, Pirates of the Caribbean will sail again, and Margot Robbie will be starring in this particular iteration.

Apparently, this isn’t a reboot or even really a sequel, so much as a whole new movie that takes place in the Pirates cinematic universe. That’s about all we know, but Disney clearly wants to juice the flagging property, which failed to ignite much interest with 2017’s Dead Men Tell No Tales. That movie brought Johnny Depp back to the role that boosted him from avant-garde weirdo to one of the biggest stars of the 2000s

Robbie is fresh off Birds of Prey — one of 2020’s few movies to make it in before the pandemic — and was also featured in Quentin Tarantino’s Once Upon a Time …in Hollywood. Next up, she’ll be reprising her role as Harley Quinn in James Gunn’s Suicide Squad reboot.

Hillsong’s Brooke Ligertwood on Authority and Responsibility in Worship