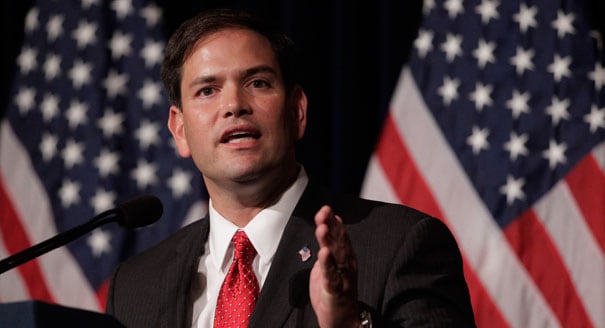 Kids Aren’t the Priority. Marriage Is.

Senator Marco Rubio from Florida announced his candidacy for president with a call to donors Monday morning. Rubio is expected to make a formal announcement Monday evening, making him the third Republican to officially enter the 2016 presidential race. He is expected to present himself as a fresh, young, next-generation leader, in contrast to Jeb Bush and Hillary Clinton whose families have been prominent in politics for decades. During his campaign, he will likely play up the optimistic theme of American greatness from his recently published book, “American Dreams.”

Hillary Clinton officially announced her candidacy on Sunday with a two-minute video saying, “Everyday Americans need a champion. And I want to be that champion.”