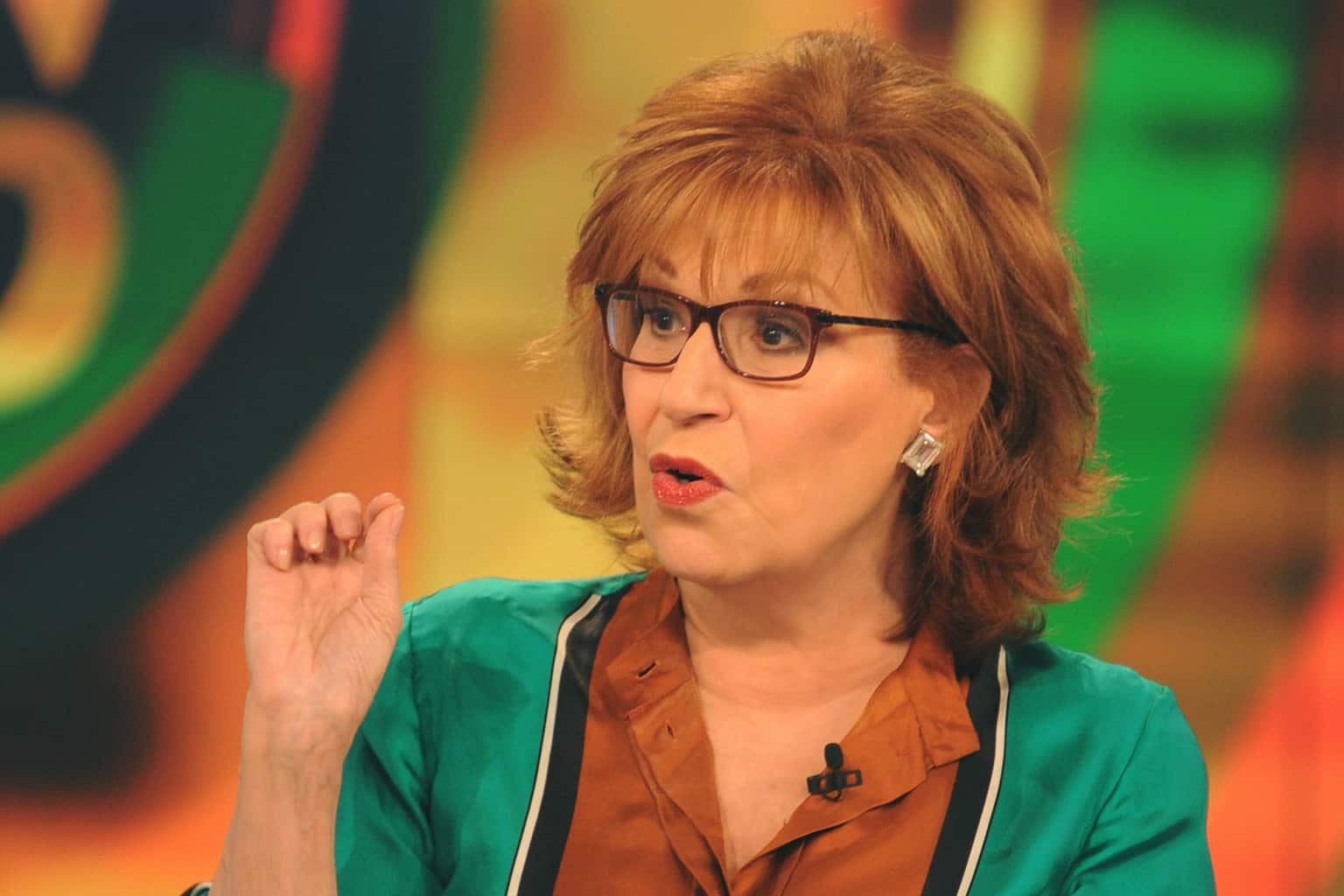 Joy Behar made a dumb joke, and she’s paying the price.

A few weeks ago, she and her fellow co-hosts on The View were discussing the faith of Mike Pence. In the free-flowing discussion, she said, “It’s one thing to talk to Jesus, it’s another thing when Jesus talks to you … That’s called mental illness, if I’m not correct—hearing voices.”

In the days that followed, many Christian leaders expressed “outrage” about the comment. Megachurch pastor Robert Jeffress went on Fox News and suggested that if the same comment were made about Muslims, “ABC would have fired her in a nanosecond.” Adding, “To the left, when it comes to attacking conservative Christians, it is always open season.”

For people like Jeffress, Behar’s off-handed comment was used to underscore a convenient narrative: Christianity is always under attack. Us poor Christians are the victims. We must demand that people respect our beliefs, or shame them into it. (Ignore the fact that the candidate he passionately supports currently holds the highest office on the planet, Christians remain the largest segment of the American population, Fox News—the channel he was appearing on—is the most popular and powerful cable news channel, and that around the world, actual persecution of Christians—who are literally dying for their faith—has never been worse.) No, Joy Behar’s joke is the real problem.

After being flooded with phone calls by other Christians outraged by the “attack,” ABC orchestrated a phone called between the vice president and Behar.

Later that week, Pence went on Fox News to talk about it. To his credit, he seemed pretty gracious about the whole thing, saying, “You and I know that criticism comes with public life,” though he added that he felted he needed to “defend the faith” against “slander.”

He went on to say, “I give Joy Behar a lot of credit. She picked up the phone. She called me. She was very sincere, and she apologized. One of the things my faith teaches me is grace. Forgive as you’ve been forgiven.” He then encouraged Behar to apologize publicly, which she went on TV and did (again), explaining that she, herself, is a Christian.

Sean Hannity responded to the whole “my faith teaches me to forgive” thing by saying, “So does mine, but I’m not as good at it as you are” (with a laugh). Forgiveness, hilarious!

(As a side note: It’s interesting that most of the Christian outrage was because of a jab at faith, not on behalf of people who suffer from actual mental illnesses, and who were being used as a clumsy punchline.)

By all accounts, the outraged Christians “won” this round of the culture war. They forced a TV personality to issue multiple public apologies.

However, in reality, Christians lost, because many seemed to forget some of Jesus’ most basic teachings.

He told His disciples to do exactly the opposite of what many did. Don’t be surprised and outraged. Expect “attacks” to happen. Be prepared to be made fun of and hated. But be prepared to respond in love. He literally said, “You will be hated by everyone because of me.” This shouldn’t be a surprise! He warned, “You will be handed over to the local councils and flogged in the synagogues.”

However, our response shouldn’t be shock or outrage. It should be a willingness to stand firm in the Gospel’s message of love, grace and truth: “Stand firm, and you will win life” (Luke 21:19).

We’re called to turn the other cheek. “If anyone wants to sue you and take your shirt, hand over your coat as well. If anyone forces you to go one mile, go with them two miles.”

We’re called to love our enemies, not demand they apologize to us.

“I tell you, love your enemies and pray for those who persecute you.”

The outrage cycle is so dangerous because it is so counter to the methodology and message of Jesus that calls us to be humble and gracious, not angry and vindictive.

Christians should be the least offendable people, not the most easily outraged.

It’s nice that Behar apologized. But it says more about modern Christianity that she was forced to, than anything a simple joke ever could.

The Sexuality of Singleness