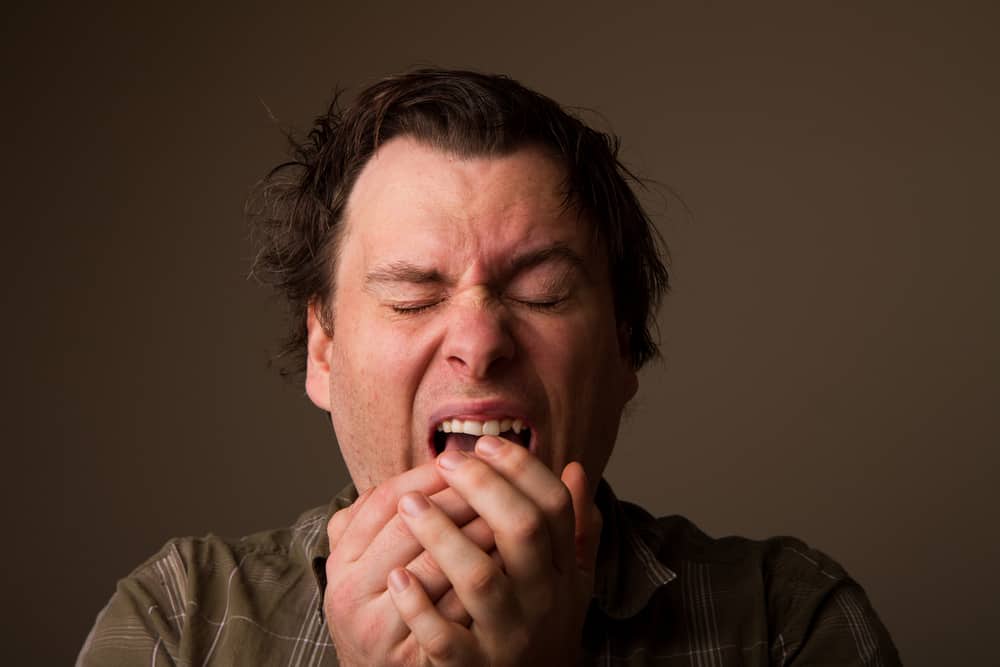 In a truly strange story out of England, a man who tried to stifle his sneeze wound up seriously injuring himself, according to a case study in British Medical Journal.

The unnamed man, age 34, decided to try to stop his sneeze by pinching his nose and closing his mouth, and ended up with a ruptured throat. The journal referred to him as “previously fit and well.”

The man started having trouble with swallowing and speaking, in addition to swelling in his neck and what was described as a popping feeling in the back of his throat, which doctors found to be caused by air bubbles from the rupture in the soft tissue in his neck. Which, gross.

“Halting sneeze via blocking nostrils and mouth is a dangerous [manuever] and should be avoided, as it may lead to numerous complications,” the study authors wrote.

A doctor based out of London told HuffPost that sneezing pushes air out of you at 150 miles per hours. “If you retain all that pressure, it could do a lot of damage and you could end up like the Michelin Man with air trapped in your body,” Anthony Aymat said.

The man had a full recovery after a seven-day hospital stay.

You Don’t Have to Have It All Together at Work