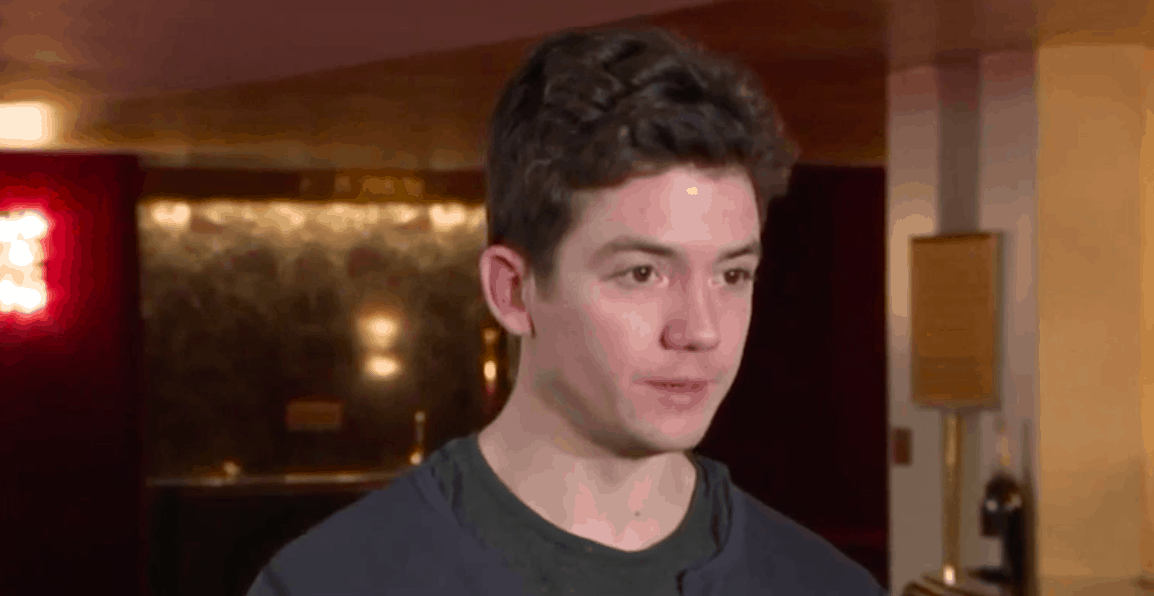 A hero can be anyone. We know that now. That’s what all heroes say anyway. “I was just there at the right time.” “Anyone else would have done the same thing in my shoes.” Perhaps so, but when those shoes are ballet slippers, it’s safe to assume you can do some things other people can’t. In this case, Gray Davis is a ballet dancer and a hero, and we could probably not do when he did.

As highlighted by HuffPo, Davis was waiting for the subway in New York City with American Ballet Theater soloist Cassie Trenary, and his mother, Janie Krabbe B. LeTourneau, when he saw a 58-year-old man fall into the tracks (some reports say he may have been pushed). “At first I waited for somebody else to jump down there,” Davis told The New York Times. “People were screaming to get help. But nobody jumped down. So I jumped down.”

The story might have ended there were Davis not a ballet dancer in peak physical condition. After carrying(!) the man to safety, Davis used his dancing skill to “swing” back up onto the platform. The New York Times account doesn’t tell us exactly what it means by “swinging” but let’s assume it’s something we can’t do.

Davis’ mom recounted the event on Facebook, adding that he got back up just before the train arrived and also that “people started cheering and yelling, ‘You are a hero'” which might just be a mom bragging about her son, but certainly sounds warranted in this case.