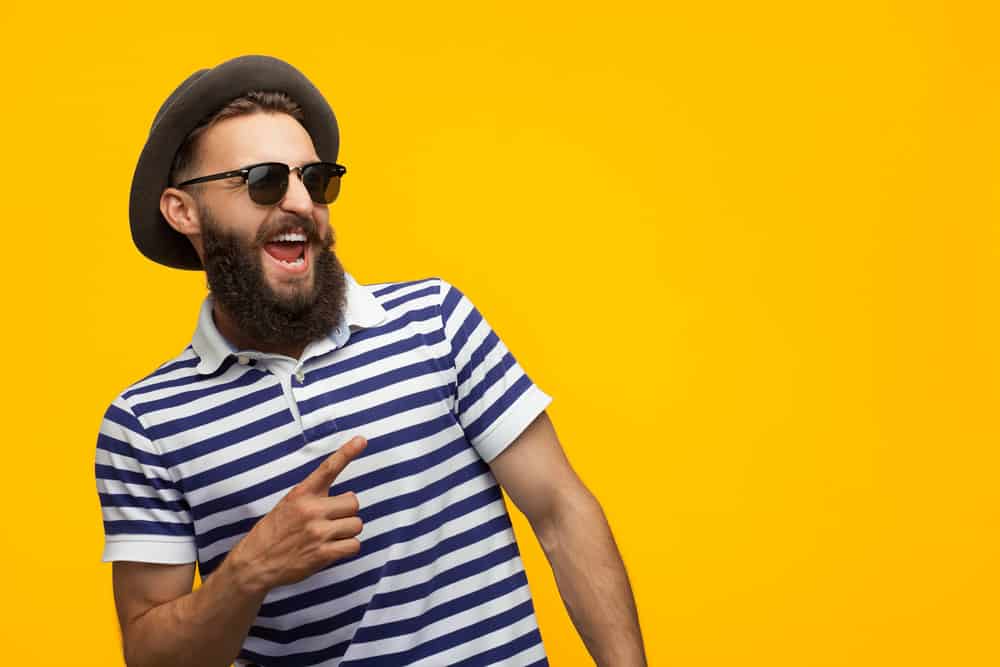 In a bit of news straight out of Portlandia, a study on hipsters from MIT Technology Review inadvertently proved itself when a hipster mistook himself for the hipster model in the photo at the top of the study. The study was out to show how “nonconformists” end up conforming to their own brand of nonconformity. Seems like they had something going there.

“What the study found essentially was that when a group of people decide to be different, to do something nonconforming, there comes a point when they all end up adopting the same behavior or the same style,” said Gideon Lichfield, editor-in-chief of MIT Technology Review, to NPR.

When the article was published, the MIT Review received an email from someone who claimed to be the hipster in the accompanying article photo and claimed that the photo had been used without his consent. The photo—of a man in a plaid shirt with a beanie on—is about as generic hipster as it could be.

Now, as far as I know, calling someone a hipster isn’t slander, no matter how much they may hate it. Still, we would never use a picture without the proper license or model release. So we checked the license. https://t.co/uFPXXNlEid

The man accused the study of slandering him and threatened legal action, but when MIT Technology Review checked their records to see if the model in the picture had signed the consent form, they found the model and the angry emailer were not the same person.

So, the study was right: All hipsters look pretty much the same.

In other words, the guy who’d threatened to sue us for misusing his image wasn’t the one in the photo. He’d misidentified himself.

All of which just proves the story we ran: Hipsters look so much alike that they can’t even tell themselves apart from each other. /ENDS

According to NPR, the emailer was told of the mix-up and responded: “Wow, I stand corrected I guess. I and multiple family members, and a childhood friend pointed it out to me, thought it was a mildly photoshopped picture of me. I even have a very similar hat and shirt, though in full color I can see it’s not the same. Thank you for getting back to me and resolving the issue.”

The Church Needs to Refocus on the Concept of Character

It Turns Out, a Lot of Presidents Besides Trump Have Signed Bibles