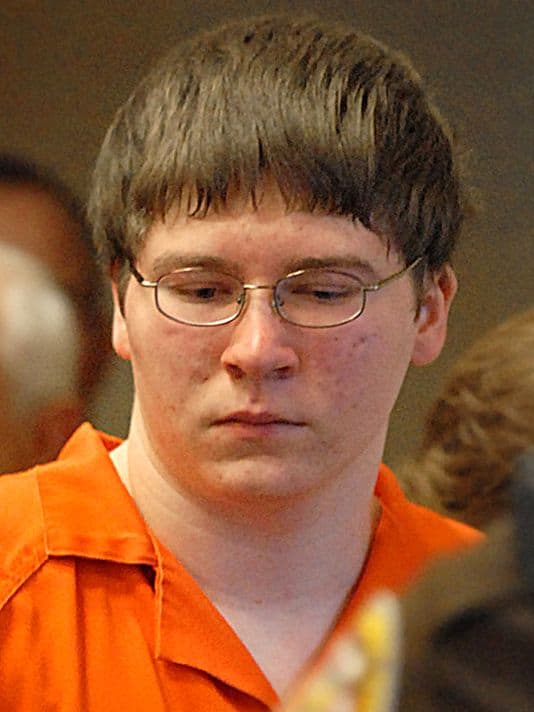 The power of storytelling is alive and well.

We saw that earlier this year when Adnan Syed was granted a new trial after his murder conviction became the subject of the Serial podcast after spending 16 years in prison.

In August, a judge ruled that police tricked the intellectually disabled teenager into describing how he had helped assault Halbach under the orders of his uncle Steven Avery.

Dassey is not allowed to have any contact with Halbach’s family or with his uncle Steven Avery who was also convicted of the crime.

His attorney, Steven Drizin, released a statement surrounding his efforts to ensure Dassey is out of prison in time to spend Thanksgiving with his family.

“That’s what I’m focused on right now, getting him home, getting him with his family and then helping him to re-integrate back into society while his appeal plays out,” Drizin said.

Dassey and Halbach’s case gripped the nation after Netflix aired Making a Murderer in 2015.

The Harvard Soccer Scandal and Culture’s Lie About Masculinity