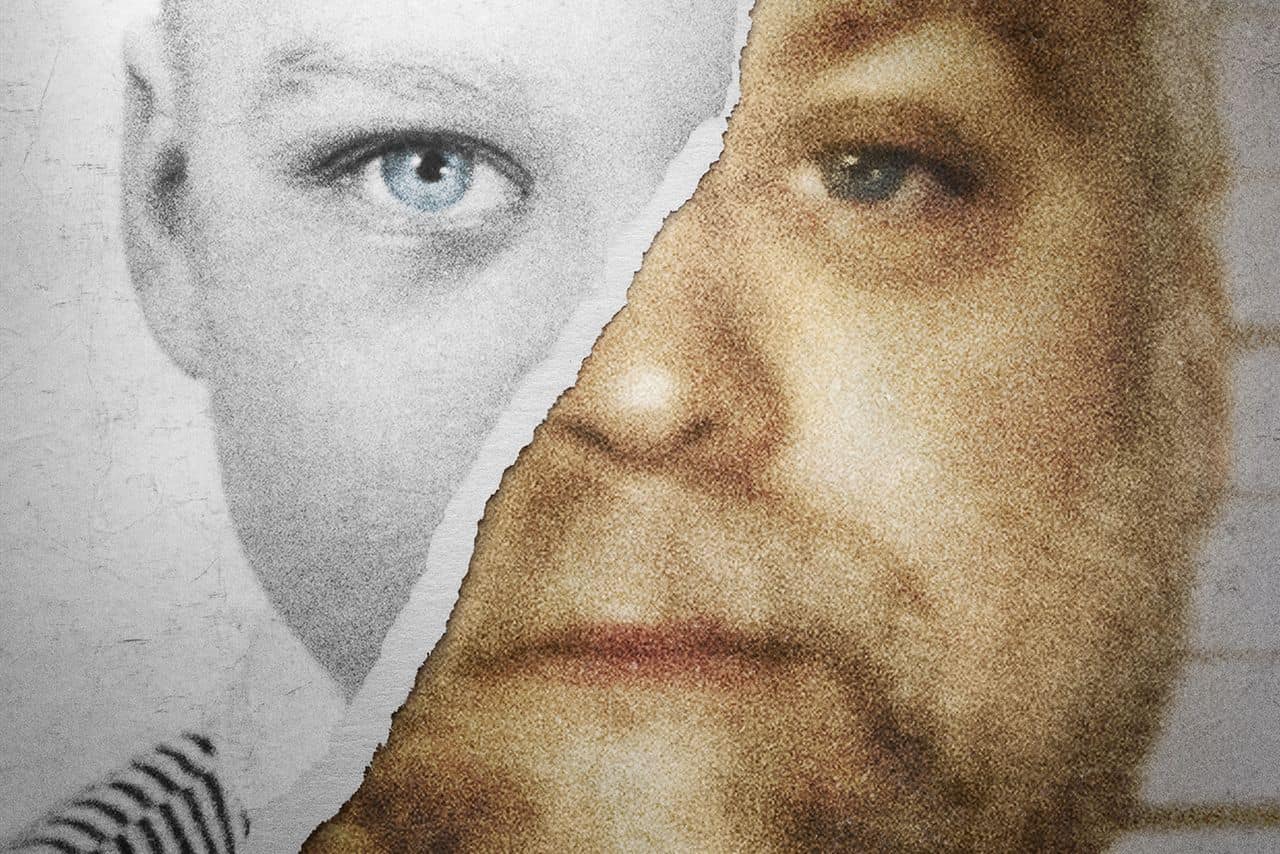 While the 2015 Netflix series Making A Murderer drew tons of buzz and conversation, it also drew its fair share of criticism. A not-insignificant portion of viewers thought the documentary series presented an unfair and one-sided account of Stephen Avery’s trial, arguing that the series had been made solely to benefit Avery rather than present a fair case to all sides.

A counterpart series called Convicting A Murderer is now in production in an attempt to correct that. The filmmakers say they access to District Attorney Ken Kratz, lead investigator Tom Fassbender, and other major players in the Stephen Avery case, and are going to press into the other side of the case.

Documentary filmmaker Shawn Rech, head of the new project, said in a statement about the new series: “We fight for the truth. We’ll present all the evidence of the Avery case from both the prosecution and the defense and see if viewers feel the same way they did two years ago.”

Six Ways to Not Let Winter Bum You Out

More episodes of Making A Murderer, by the same filmmakers as season one, are set to come out on Netflix. Convicting A Murderer is still looking for a distributor. (h/t /Film)

Seriously: A Flamin’ Hot Cheetos Movie Is Now In Development

7 Questions Every Husband Should Be Asking Himself