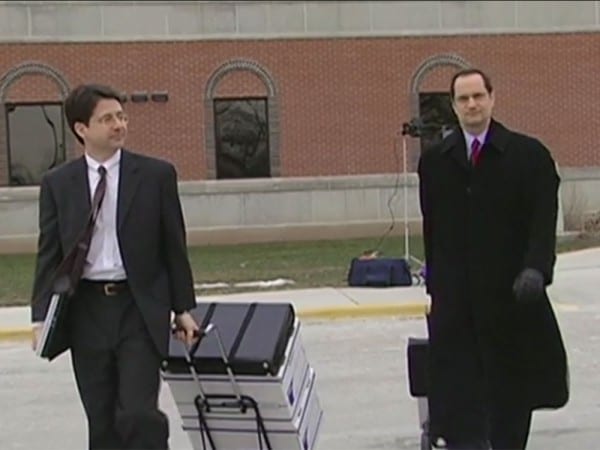 Defense attorneys for Making a Murderer‘s Steven Avery, Dean Strang and Jerry Buting, are hitting the road for a national tour. The tour, called “A Conversation on Justice,” will feature the legal team talking about the series, which raised questions about how the investigation into Halbach’s death was conducted, as well as broader issues about the criminal justice system. The tour begins in Boston on April 16 and will bring the duo to theaters in 26 other cities in the U.S. and Canada through mid-August. They will understandably be skipping a visit to Manitowoc County. And what’s the going rate for a conversation on justice, you ask? A whopping $45 a pop.

How Do I Forgive My Dysfunctional Family?