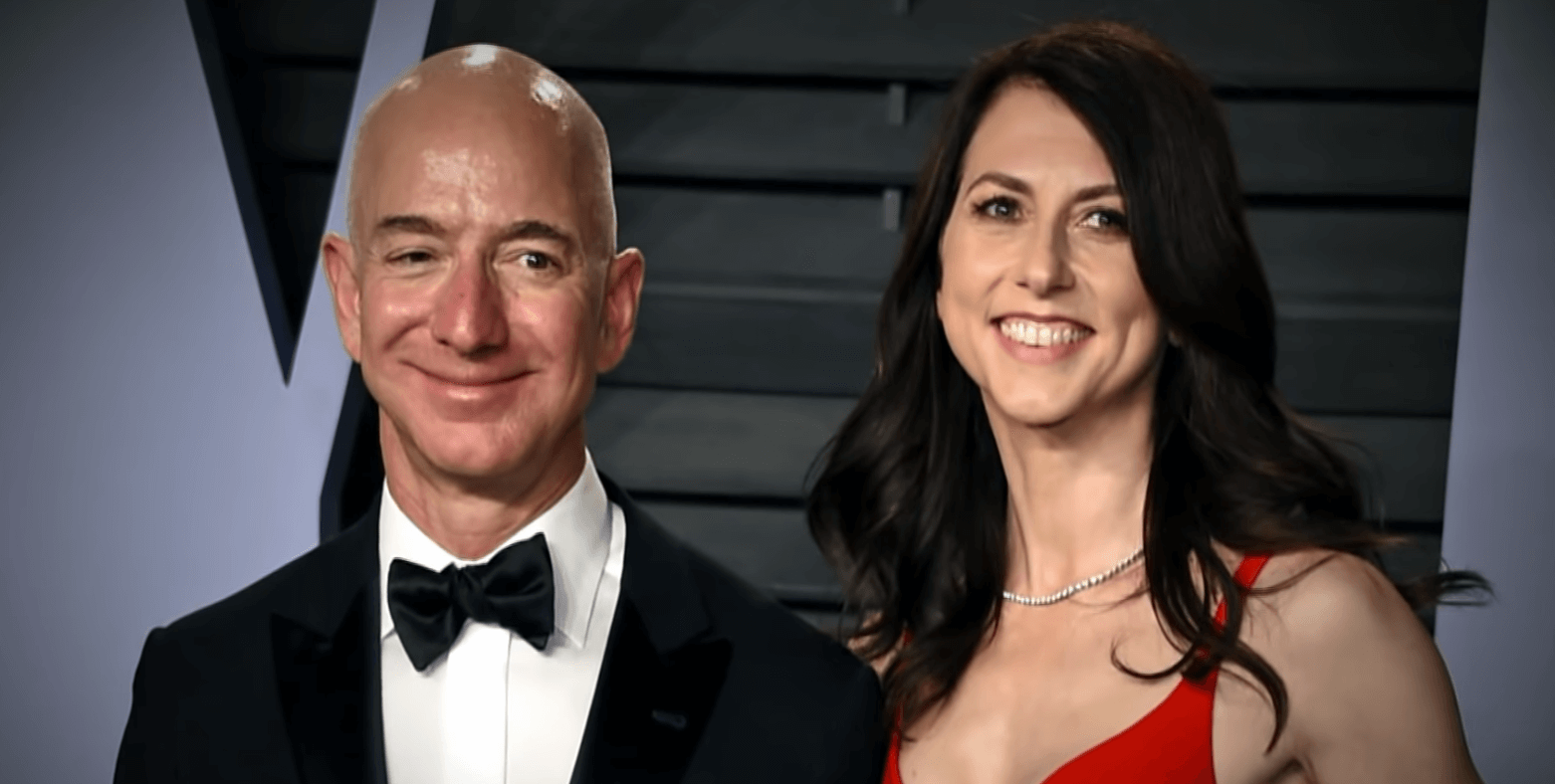 5 Reasons You Shouldn’t Give Up on the Church

Tuesday morning, MacKenzie Bezos, ex-wife of Amazon CEO Jeff Bezos, pledged to give half of her $35 billion fortune to charity by way of committing to Bill Gates and Warren Buffett’s the Giving Pledge.

In her recent divorce from Bezos, which ended their 25-year marriage, MacKenzie received a 4 percent stake in Amazon. Her commitment to the Giving Pledge will devote half of that to philanthropic causes, which as of now she hasn’t specified.

“In addition to whatever assets life has nurtured in me, I have a disproportionate amount of money to share,” MacKenzie said in a statement on the Giving Pledge website. “My approach to philanthropy will continue to be thoughtful. It will take time and effort and care. But I won’t wait. And I will keep at it until the safe is empty.”

In her statement, MacKenzie elaborated on her philosophic reasons for donating, writing:

Something greater rises up every time we give: the easy breathing of a friend we sit with when we had other plans, the relief on our child’s face when we share the story of our own mistake, laughter at the well-timed joke we tell to someone who is crying, the excitement of the kids in the school we send books to, the safety of the families who sleep in the shelters we fund. These immediate results are only the beginning. Their value keeps multiplying and spreading in ways we may never know.

MacKenzie’s ex-husband has not yet signed the Giving Pledge despite a surviving 16 percent stake in Amazon worth about $140 billion. (h/t The Hollywood Reporter)

Here’s the Spooky Trailer for ‘Annabelle Comes Home,’ Written and Directed By a Christian