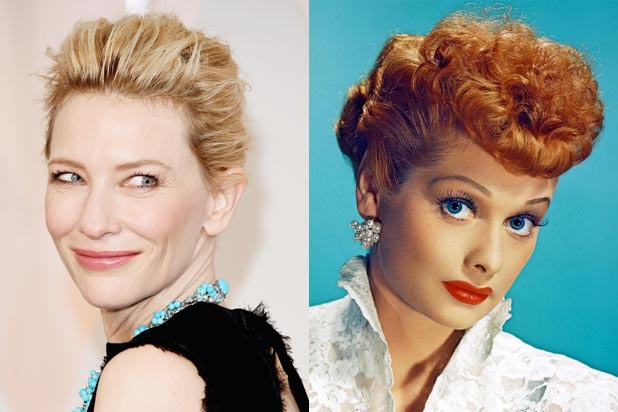 In a stroke of casting genius, Cate Blanchett will play Lucille Ball in an upcoming biopic written by Aaron Sorkin (The West Wing). The Australian actress hasn’t had too many opportunities to flex her comedic muscle—having won Oscars for her roles in both Blue Jasmine and The Aviator. But then again, before I Love Lucy, much of Hollywood was convinced that beautiful women couldn’t be funny. Blanchett’s already got the blessings of film producers/Ball children Lucie Arnaz and Desi Arnaz Jr., and production on the film is slated to begin sometime next year.