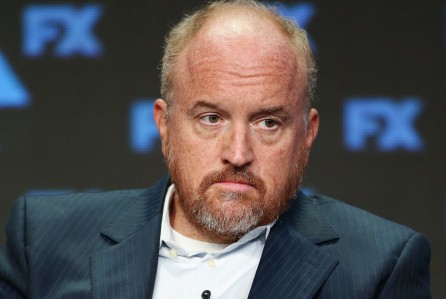 Louis C.K. has responded to allegations made by five women regarding inappropriate sexual advances he’s made. In a statement, Louis C.K. acknowledges the truth of his accusers’ stories, saying that “I have been remorseful of my actions. And I’ve tried to learn from them. And run from them. Now I’m aware of the extent of the impact of my actions.” You can read the whole thing below.

Statement from Louis CK: "These stories are true" pic.twitter.com/sa13jf8MZv

“The power I had over these women is that they admired me,” Louis C.K.  wrote. “And I wielded that power irresponsibly.”

The premiere of Louis C.K.’s upcoming film I Love You, Daddy has been canceled, and Netflix has removed his second standup comedy special from their streaming service. More fallout may exist in the future.

Researchers: Aaron Hernandez’s CTE Was Worse Than What They Thought