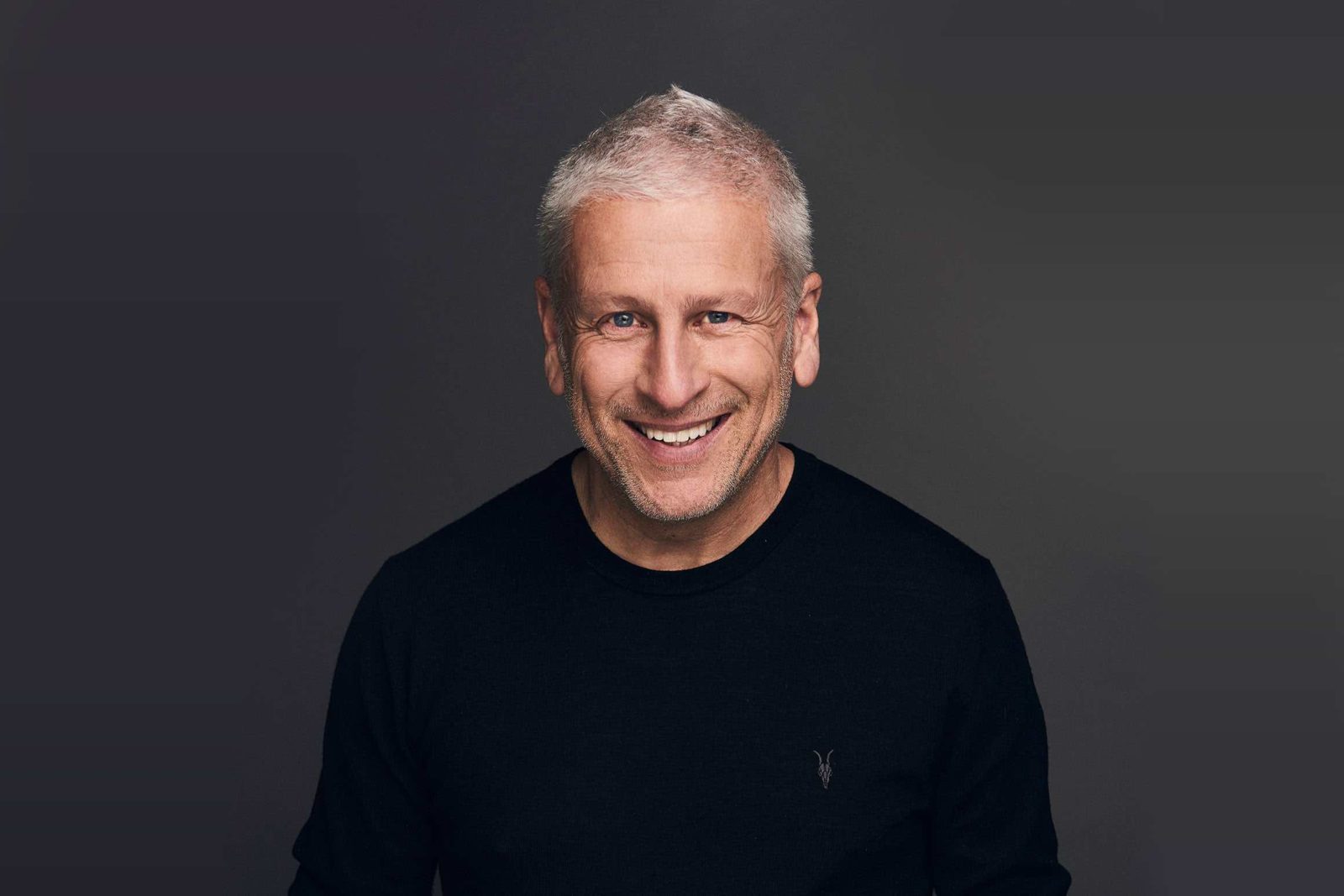 Over the weekend, Passion City Church Pastor Louie Giglio sat down with Lecrae and Chick-fil-a CEO Dan Cathy for an extended conversation about race in America. These types of summits have popped up across America in the wake up the Black Lives Matter protests that have swept the world as many churches seek a new, more intentional role in the fight for racial justice. But the conversation between Giglio, Lecrae and Cathy took an awkward turn when Giglio suggested “white privilege” should be renamed “white blessings.”

“We understand the curse that was slavery, white people do,” Giglio said. “And we say that was bad. But we miss the blessing of slavery, that it actually built up the framework for the world that white people live in. So a lot of people call this white privilege. When we say these two words, it’s like a fuse goes off for a lot of white people because they don’t want somebody telling them to check their privilege. So I know that you and I have both struggled in these days with ‘Hey, if the phrase is the trip up, let’s get over the phrase and let’s get down to the heart. Let’s get down to what then do you want to call it? And I think maybe a great thing for me is to call it ‘white blessing.’ That I’m living in the blessing of the curse that happened generationally that allowed me to grow up in Atlanta.”

His remarks begin about the 0:25 mark.

Pastor Louie Giglio, rapper Lecrae and Chick-fil-A CEO Dan Cathy "had an honest conversation about race and the Church" on June 14.

Here's an example of why words and their meanings matter.

This looks like a perhaps well-intentioned attempt to remind white people that slavery was not only an atrocity for the black men and women who suffered under it, but it provided material benefits for white people that have reverberated down through generations. That’s an element of white privilege that isn’t always easy for white people to grapple with, and it’s understandable that Giglio might want to find new ways to help that reality sink in. Nevertheless, as Nicola A. Menzie said, words matter, and the poor word choice here got “white blessing” trending on Twitter for all the wrong reasons, as the phrasing curtailed too neatly with various ways white Christians have tried to dismiss or even excuse slavery over the centuries.

The idea that we should stop calling the reality “white privilege” by that name b/c it offends some white people and should instead call it “white blessing” as Giglio suggests is so deeply frustrating & exhausting that it literally makes my soul ache.pic.twitter.com/WFgHLizmTR

Saying "I don't like your term for the benefits of white supremacy I enjoy so I'll make up my own" is just another expression of that white supremacy. Giglio must do the work & learn why "white privilege" is the norm. And we should NEVER talk about slavery as "blessing." https://t.co/prQlyVDSLw

It's actually in context; Pastor G went from the comparison of how the cross is blessing and a curse to make an imperfect analogy with slavery. I don't think he was aiming to minimize slavery, but I question his decision to give permission to rephrase important terms like WP.

Lauren Daigle on Why She Loves Billie Eilish, Anderson .Paak and Kanye

Giglio tweeted Washington Post religion reporter Sarah Pulliam Bailey with an explanation and an apology, saying “my apology, I failed.”

@spulliam not seeking to refer to slavery as blessing-but that we are privileged because of the curse of slavery. In calling it a privilege/benefit/blessing— word choice wasn’t great. Trying to help us see society is built on the dehumanization of others. My apology, I failed.

You can watch the entire conversation below.