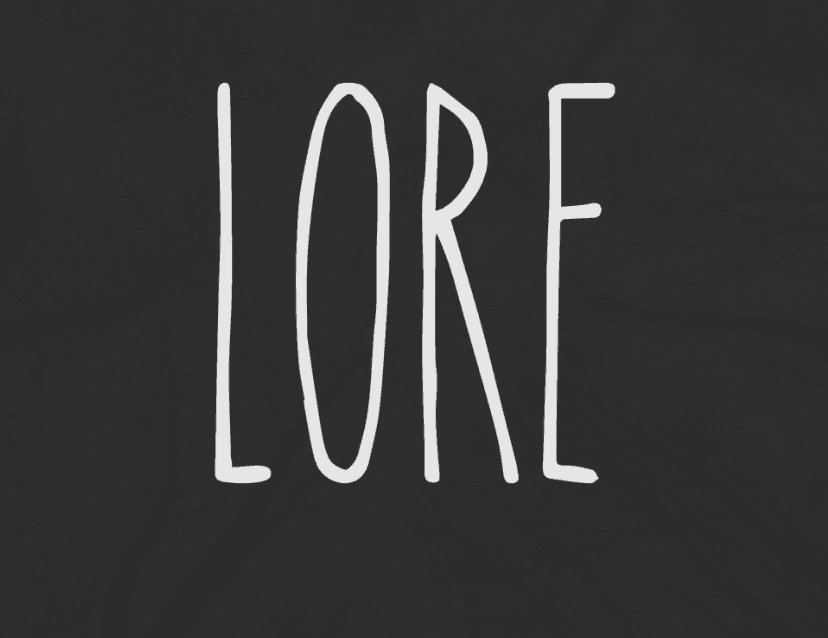 Hurricane Matthew Killed at Least 478 People in Haiti. Here’s How You Can Help

The world’s creepiest podcast will become a TV show. Amazon announced this week that it is teaming up with Walking Dead producer Gale Anne Hurd to bring the popular podcast Lore to the small screen. Former X-Files producer Glen Morgan will be the show runner for the 10-episode first season.

Created, written, hosted and produced by Aaron Mahnke, the podcast has become one of the most popular in iTunes. Each episode looks at the true historical events behind cultural mythology and legends, mostly involving the seemingly supernatural and paranormal.

Hurd told a New York Comic-Con panel, “I’m obsessed with horror and mythology. In bringing Lore to Amazon, we are going to examine the truth behind the horror genre—something we love.”

The show will be unscripted, and will follow the same format as the podcast, looking a true, historical events each episode, using narration and reenactments.

Mark Wahlberg: ‘My Catholic Faith Is the Anchor that Supports Everything I Do’