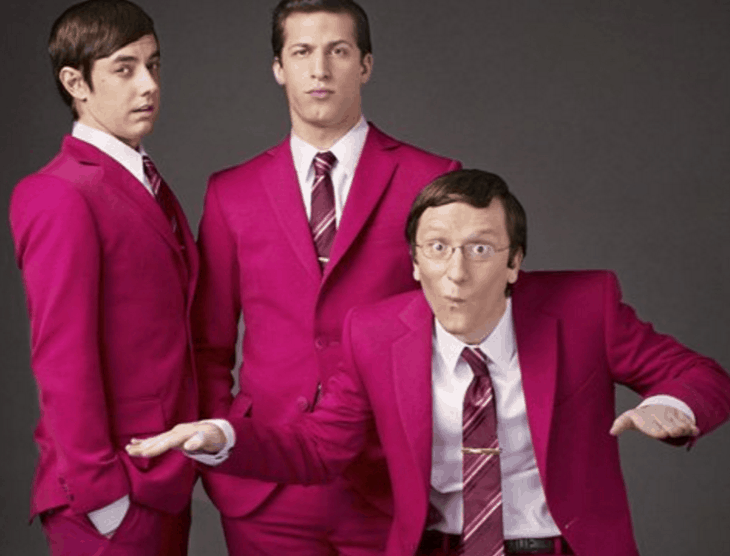 Watch out, Saturday Night Live. The Lonely Island (the comedy trio of Akiva Schaffer, Andy Samberg and Jorma Taccone) has signed on to produce a new late night sketch comedy series with actor Paul Scheer for Fox that will air at 11:000 Saturday nights—a half hour before SNL starts on NBC. Party Over Here will star writer and actress Alison Rich (who used to work on SNL), Jessica McKenna and Nicole Byer. In a statement, The Lonely Island explained, “When we first conceived this idea, we thought of it as a spinoff of Empire. We failed miserably … now it’s much more of a sketch comedy show.” The series premieres on March 12.